Activision has revealed that over 4.6 million people took part in the beta test for Destiny between the 17th and 27th of July. The beta was initially closed off as a pre-order incentive.

However, Bungie later decided to open it up to all Xbox and Playstation owners on the 23rd of July, the same date the beta was due to launch on the Xbox One and Xbox 360. Activision CEO, Eric Hirshberg, noted that this was the biggest beta test the company has ever had for a new IP: “This is the biggest beta of this console generation by a wide margin and the largest console beta ever for a new video game IP to date.” 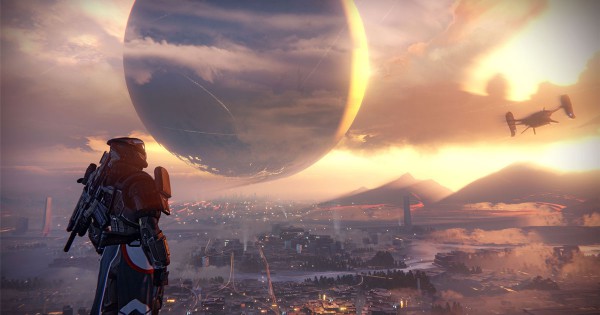 “Hosting a beta at this scale is an incredible feat, so we’re thrilled to see the phenomenal response. But the beta is just a taste of what’s to come. We’re counting down the days to our launch day, September 9th.”

Bungie’s COO, Pete Parsons, also commented, saying that the team was “blown away” by the number of people who jumped in to try out Destiny ahead of its launch on the 9th of September.

“We surpassed even our own goals and the feedback was invaluable. We cannot thank the community enough, the response was humbling and in the weeks ahead we’ll be working hard to ensure that Destiny lives up to the expectations at launch.”

It has already been made clear that Activision is expecting big things from Destiny, having already said that it will be the biggest IP launch of all time. Clearly Bungie still has a lot of loyal fans ready to move on from the Halo series. Hopefully Bungie will announce a PC version of the game for next year after the game launches on consoles.

KitGuru Says: I enjoyed my few hours in the Destiny beta although I was disappointed to learn that there would only be one map per planet. Hopefully Bungie will expand its universe after the game's launch instead of saving content for a sequel. Did any of you guys try out the Destiny beta? What did you think of it?