A successor to the PlayStation Vita sounds increasingly unlikely

With the launch of the Nintendo Switch, we are starting to see a resurgence of interest in handheld gaming. This has given hope to some of Sony’s dedicated Vita fans but unfortunately, it doesn’t seem like Sony is planning on getting back into the handheld arena any time soon.

At one point in time, Sony was huge in the handheld space with the PSP but as Sony Interactive Entertainment America head, Shawn Layden, puts it, the Vita didn’t just didn’t ever reach “critical mass”. Due to this, the Vita quickly dropped on Sony’s list of priorities and while a lot of people still use it as a dedicated indie game or remote play system, the focus right now is purely on home console gaming. 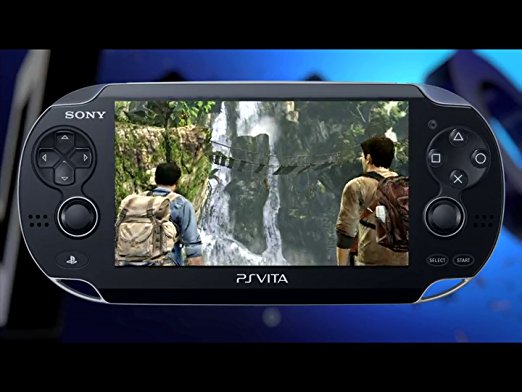 Here is what Shawn Layden had to say during an interview with TIME: “To be honest, the Vita just didn’t reach critical mass in the US or Western Europe. I don’t know if it was that it was more technology people had to carry around, or more things to charge, or whether their phone or tablet were taking care of that. But once the content slowed in that pipeline, it became hard to keep the Vita as a going concern.”

“It’s definitely what that Nintendo fanbase has been waiting for. When you look at our numbers, I think it shows that a lot of gamers are a two-console family. And quite often those two consoles are PlayStation and Nintendo sitting side-by-side.”

KitGuru Says: Most of my younger years were spent primarily gaming on handhelds so I think I’ll always have a soft spot for them. It would be nice to see a powerful, well supported PS Vita successor but it doesn’t sound like that is ever going to happen. Did any of you own a PSP or a Vita? Do you think Sony gave up on handhelds too soon?