While Destiny did manage to win over a core group of fans at launch, things really took off when Bungie figured out its DLC plan and launched The Taken King. However, with Destiny 2 coming up, we can expect more changes to future expansions, as Activision CEO, Eric Hirshberg has explained that the company is looking to keep up with demand for new content this time around.

After talking about Activision’s missteps with Call of Duty recently, Hirshberg explained to Gamesindustry.biz that while he thinks Bungie “got a lot right with Destiny 1”, he recognises that keeping up with demand for new content proved challenging. 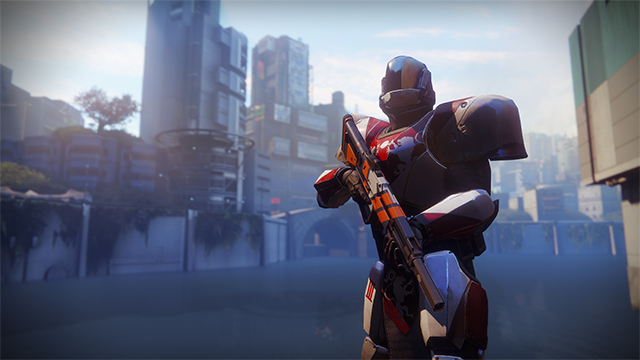 Addressing the original Destiny release, Hirshberg said: “I have not been happy with the cadence of new content. We got a lot right with Destiny 1, but one of the things we didn’t do was keep up with the demand for new content. I feel like that, as great as The Dark Below, House of Wolves, The Taken King and Rise of Iron all are, clearly there was appetite for more.”

So what will be changing as Bungie prepares for Destiny 2? Well this time around, Activision has devoted some additional studio resources to post-launch content, bringing on Vicarious Visions and High Moon studios to help Bungie out: “One of the things you’ll see post the launch of Destiny 2, is that we have got additional AAA developers from inside the Activision ecosystem working with Bungie on Destiny content, including Vicarious Visions and High Moon. That will allow us to keep an even more robust pipeline of content in the ecosystem.”

KitGuru Says: I was a big fan of Destiny 1 but it was definitely the sort of game I would play in waves. I would check in once or twice a year, play for a week or two and leave. Hopefully with Destiny 2, there will be more compelling reasons to come back on a more frequent basis. Are many of you looking forward to Destiny 2?