Age of Empires Definitive Edition will revive the classic RTS with updated visuals, a new soundtrack, various gameplay improvements and up to date multiplayer. It was originally supposed to release on the 19th of October 2017, but was pushed back in order to gather more feedback from play testers. If you want to check out the game before its final release, then you have until the 25th of January to sign up for the multiplayer beta, which will go live on the 29th. Only 100,000 people will be accepted into the beta, so keep an eye on your emails if you want to get in. 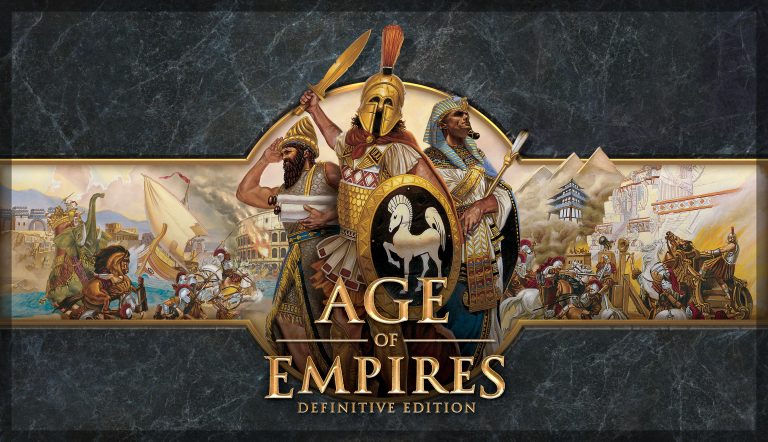 Finally, the developers have also announced a new release date for the game. Age of Empires Definitive Edition will be launching on the 20th of February, things could change depending on how the beta is received but for now, that is the date Microsoft seems to be aiming towards.

Once the first game's remaster is all up and running, we will hopefully start to hear more news on Age of Empires II and III.

KitGuru Says: Age of Empires was one of my favorite games back in the day, so I'm looking forward to the huge comeback Microsoft has planned for it. Will any of you be jumping back in to Age of Empires when the definitive editions start rolling out?