Age of Empires: Definitive Edition pushed back to 2018

At Gamescom this year, Microsoft announced that it would be reviving the Age of Empires series exclusively for PC. This was set to kick off later this year with Age of Empires: Definitive Edition. Unfortunately, it seems that the developers need some more time to get everything prepared, so the first step in the AoE revival has been pushed back to 2018.

Microsoft has been touting its renewed support for PC gaming over the last couple of years but 2017 was the year the company really started to prove it. Age of Empires is set to get a full blown revival, starting with ‘Definitive Editions’ for the first three games, followed by Age of Empires IV. 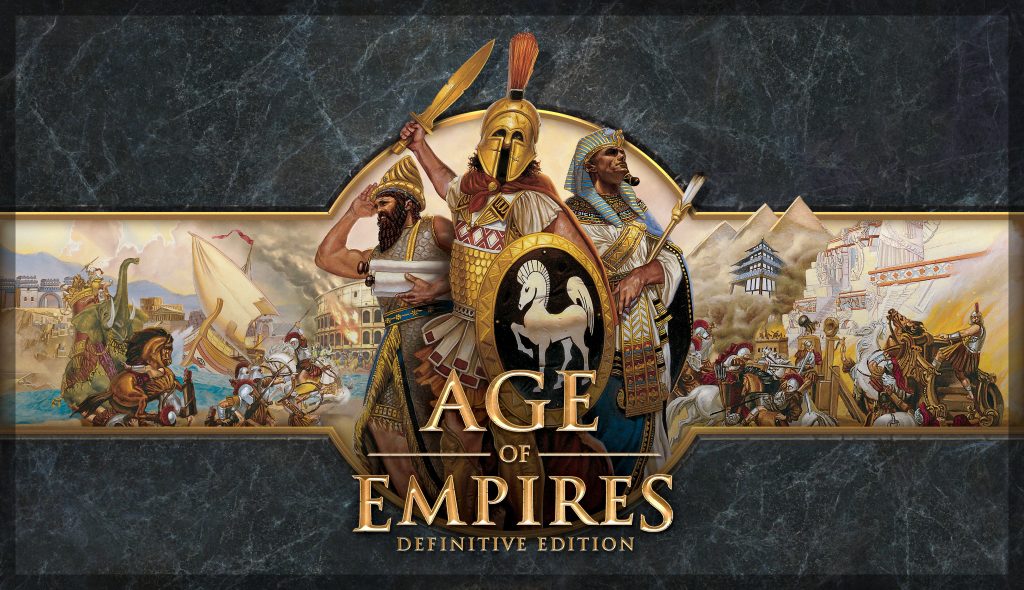 Initially, Age of Empires: Definitive Edition was supposed to release this week on the 19th of October. However, this has since been revised, with developers calling on more players to sign up to the closed beta to help with testing. The development team put out a blog post to address things:

“When we set out to re-release the original Age of Empires, we had many debates over the extent of restoration that we should undertake. The challenge of re-releasing a classic is just that: it’s a classic and it deserves to be treated with careful reverence. At the same time, in a living, thriving genre, norms continually evolve, technology advances, and player expectations change. This is as true for RTS as for any other genre. So, the challenge is to recreate the experience not as it *actually* was but as we all remember it.”

“To that end, rather than a final release of Age of Empires: Definitive Edition on October 19, we will instead be inviting thousands more players from the community into our closed beta between now and launch to allow for more in-depth testing across single player campaign, multiplayer balance, fine-tuning the lobby, etc.”

There is no new release date for the Age of Empires re-release at this time. However, the goal is to get it out in ‘early 2018’. If you want to try the game out ahead of time and help provide feedback, then you can sign up for the beta, HERE.

KitGuru Says: This is one of those cases where the delay should have been announced much earlier. A week before release is not a good time to announce a several month long delay. Still, if this leads to a better game in the long run, then it is for the best and we can’t really blame the developers for taking the extra time to get it right. Are any of you looking forward to the revival of Age of Empires? It seems we’ll be getting plenty of it in 2018, with AoE 1, 2 and 3 all planned.