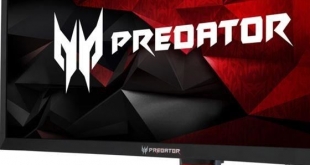 Recently we looked at the AOC AG352UCG which brought a different spin to the massive ultrawide gaming display by using an MVA LCD panel instead of the IPS panels used on the likes of the Asus PG348Q. Well, just like London buses, two have come along at once. The Acer Predator Z35P is identical to the AG352UCG in terms of raw specs, with the headline feature of both being an MVA LCD panel that has double the contrast of rival IPS models – 2000:1 compared to 1000:1.

This sets these displays up as being particularly good for watching movies, as the deeper black levels make for an more immersive, realistic image. That of course applies double when you consider the ultrawide 21:9 aspect ratio of these screens. It’s a perfect match for most modern widescreen movies meaning you get no black bars and no wasted screen space. 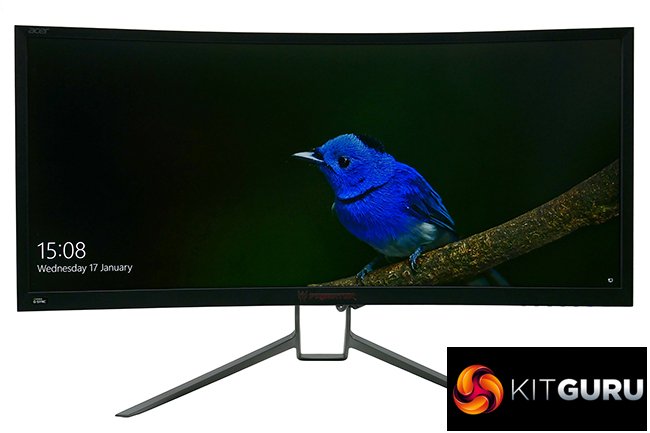 The Acer Z35P isn’t just about movies, though. With a 100Hz refresh rate and G-Sync, it’s also well set for gaming. What’s more, unlike some cheaper ultrawide displays, the resolution here is a plentiful 3,440 x 1,440, so you get a nice large desktop space and a sharp image. Also included is a USB hub, speakers and a height-adjustable stand.

Such a hefty spec list doesn’t come cheap, though. The cheapest it’s available right now is £915, with most shops listing it for over £950. That’s a lot of money, whichever way you look at it, and perhaps more crucially it’s noticeably more than the AG352UCG, which is readily available for well under £800.

So the question is, does the Z35P do enough to justify its premium price?

Previous Apple Messages has another text bug called chaiOS, causing lockouts and restarts
Next Age of Empires Definitive Edition has a new release date and a multiplayer beta date