AOC has just announced that it is teaming up with eSports team, Na'Vi. While Na'Vi didn't win The International tournament this year, it did rank seventh place, earning the team a $519,227 share of the $10 million prize fund.

AOC's sponsorship will promote the overall global success of eSports. Since Na'Vi will now be competing under the AOC logo, it makes sense that it will be armed with some of the company's gear. Going forward Na'Vi will be using the g2460Pqu 144Hz 1080p gaming monitor. 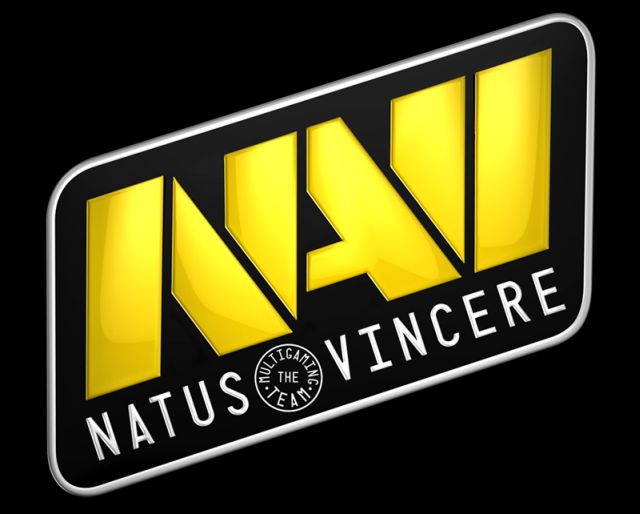 Alexander “ZeroGravity” Kokhanovskyy, CEO of Natus Vincere, spoke out about the partnership: “We are very proud to have a strong partner like AOC at our side. It is very important to have a partner at your side which supports you in all efforts since eSports is not only a business but also a passion like other sports such as football or basketball. So I am sure AOC’s contribution to our team and to the community will strengthen the whole eSports scene.”

Stefan Sommer, AOC's Director of Marketing and Business Management also chimed in, saying: “The input and feedback for our product development of such an esteemed line-up of players will no doubt be truly beneficial, so we may give all gamers of the world the high-end displays they deserve and need for their superior game. We also hope that with our support; Na’Vi will grow to become an even greater force to be reckoned with.”

Na'Vi is due to compete in an upcoming Counter Strike: Global Offensive tournament at Gamescom for a grand prize of $250,000.

KitGuru Says: The ‘Free to Play' documentary star team didn't make it to the finals of this year's International but maybe this sponsorship could help bolster its efforts for next year.