It has been a weird few months for Konami and Hideo Kojima. We still don't know the full story but what we do know is that Kojima and the Konami bosses have had a falling out of sorts, resulting in the cancellation of Silent Hills and the removal of Kojima's name from promotional material for the upcoming Metal Gear Solid game. 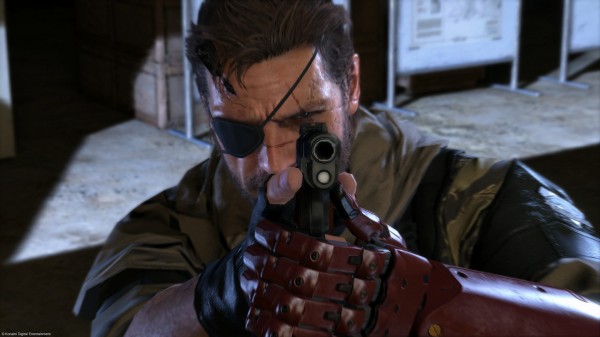 “I’m not exaggerating when I say that I expect it will become their greatest masterpiece. I couldn’t help it. I just wanted to say ‘Kept you waiting, huh?' (Laughs.) But even if this is the end, Metal Gear Solid is immortal!”

Kojima Productions has been the studio responsible for several great games but most notably, the Metal Gear franchise as a whole. Unfortunately, Metal Gear Solid V will be the studio's final game, although we will see Kojima himself go on to other projects eventually.

Metal Gear Solid V launches in September on the Xbox One , PS4 and the PC. Versions for the last generation consoles are also in the works.

KitGuru Says: We still don't really know exactly what went wrong over at Konami, although YouTuber ‘Super Bunnyhop' posted a very interesting video on the matter. Are any of you looking forward to Metal Gear Solid V? Does the drama going on over at Konami make you worry about the game at all?