Last week, we learned that Supergiant’s new game, Hades, would finally be heading to Steam following a period of Epic Games Store exclusivity. Now, another game is joining the ranks of former exclusives, with 2018’s ‘Ashen’ heading to both Steam and GOG this year.

The choice to turn Ashen into an Epic Games Store exclusive was a tad more controversial. The game was originally due to launch as an Xbox ‘Play Anywhere’ title, so PC/Xbox One owners could buy the game once and have it on both platforms. Unfortunately, the Epic deal meant that this would no longer be the case. We don’t know if Play Anywhere support will be coming now almost a year later, but we do know that Ashen will be arriving on Steam and GOG’s DRM-free store in December. 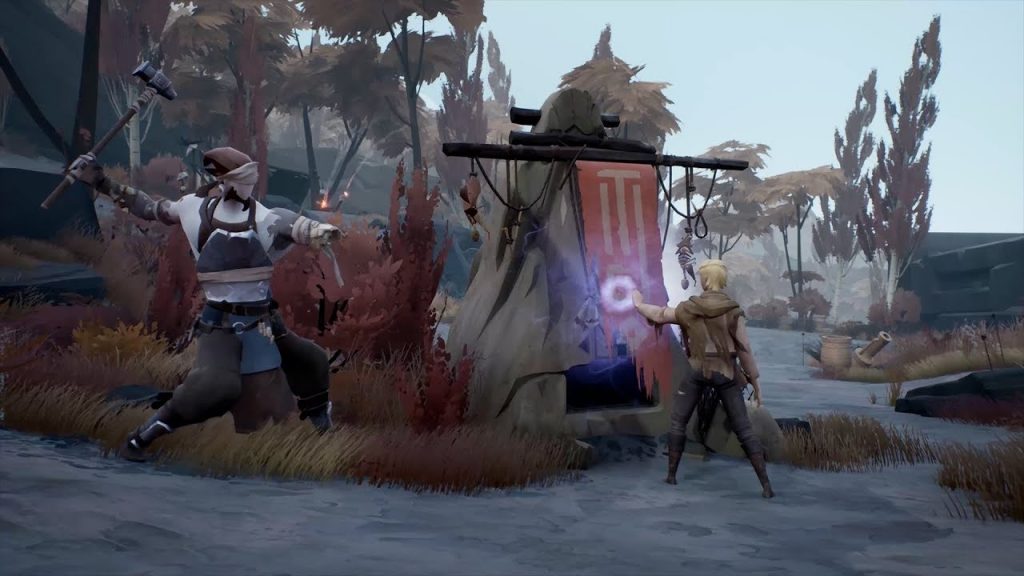 The re-launch will take place on the 9th of December, almost the same day that Hades also heads to other storefronts. For those who don’t know, Ashen is an indie game where you play as a wanderer fighting off enemies with Dark Souls-like combat and attempting to bring fellow travellers in to your settlement.

If you are one of those people that is tired of having a ton of different game launchers, then we’ve got a handy list of universal launcher options to re-unify your games library.

KitGuru Says: Ashen was an interesting game but I didn’t end up sinking much time into it beyond the first couple of hours. Still, there are bigger Dark Souls fans than myself, so you might be interested in trying out this little spin on the formula.