Assassin’s Creed: Syndicate will have microtransactions

This year is going to be a tough one for Ubisoft. Last year, the publisher destroyed consumer confidence in the Assassin’s Creed franchise with the release of AC: Unity, leaving many to look at this year’s release with a hefty dose of scepticism. One thing that isn’t going to improve consumer confidence is microtransactions and you guessed it… Assassin’s Creed: Syndicate has them.

Microtransactions are never looked on favourably in a full priced release but its clear that they aren’t going away any time soon. The mini-purchases will allow those with ‘limited time’ to accelerate their progress and allow them to upgrade their gear a bit faster. 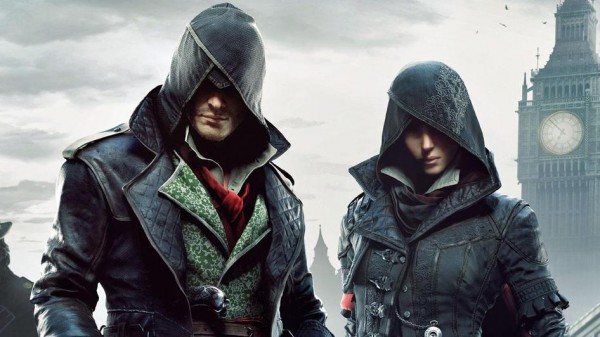 The game’s senior producer, Francois Pelland explained the payment options in an interview with IGN: “Assassin’s Creed Syndicate will include paid options to save time and accelerate progress. The model for Assassin’s Creed Syndicate is quite similar to Black Flag, allowing players who do not have time to fully explore our huge game world to still be able to eventually acquire the game’s most powerful gear as well as other items.”

“Rest assured, all of AC Syndicate’s content is available without paying anything additional and the game has been balanced such that microtransactions are 100% optional.”

Assassin’s Creed IV: Black Flag had similar options, that allowed people to spend anywhere between 79p and £2.39 to upgrade their ships faster or reveal the locations of collectible items. Similar options will be available in AC: Syndicate this year.

KitGuru Says: This is Ubisoft so we shouldn’t be too surprised, I’m still of the belief that microtransactions should not exist in a full priced release- We used to have cheat codes for this sort of thing. That said, these time saver options didn’t really get in the way back with Assassin’s Creed Black Flag so hopefully things will remain well-balanced in this year’s release.

Previous Rainbow Six: Siege beta extended once again
Next Amazon might be stopping sales of Apple TV and Google Chromecast