Attack on Titan 3DS game delayed in Europe due to copyright

At the start of April, we learned that the Attack on Titan 3DS game would be heading to Europe thanks to Atlus. However, now a few weeks later, a copyright issue is forcing the publisher to delay the game and change its name before launching in PAL territories.

The game was set to be called ‘Attack on Titan: Humanity in Chains’. Now the game is going to release in Europe using the lesser known Japanese moniker, ‘Shingeki no Kyojin’. Atlus did not go in to much detail on what the copyright issue was but its serious enough to delay the game in the west and change its name. It doesn’t look like this will affect the US release. 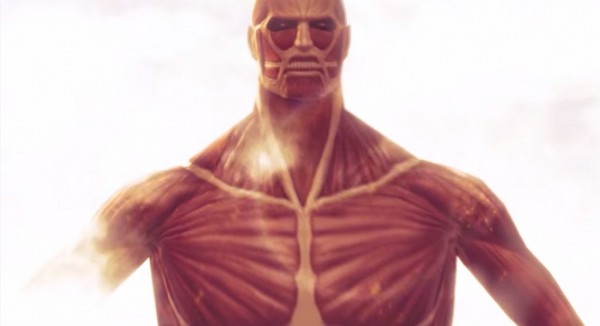 Atlus is aiming to still release the game “as soon as possible”. Obviously due to the name change, box art and advertisements will need to be remade with the correct information. Attack on Titan: Humanity in Chains will still launch on the 12th of May in the US.

When it comes to Japanese releases heading to Europe, we normally face issues that cause delays like this but given that we were so close to the release date, this will end up disappointing many.

KitGuru Says: There is quite a bit of buzz around the Attack on Titan 3DS game. Hopefully it won’t be delayed in Europe for too long. Are any of you looking forward to Attack on Titan coming to the 3DS? Are you disappointed by the delay?