It has been a long time since we last had an update on Ghostwire: Tokyo from Tango Gameworks. The game was initially set to be releasing on PC and on PS5 as a timed-exclusive this year, but the game has since been pushed back.

In an announcement today, Bethesda and Tango Gameworks confirmed that Ghostwire: Tokyo will now be coming out in early 2022, although we'll be seeing a bit more of the game “in the coming months”. 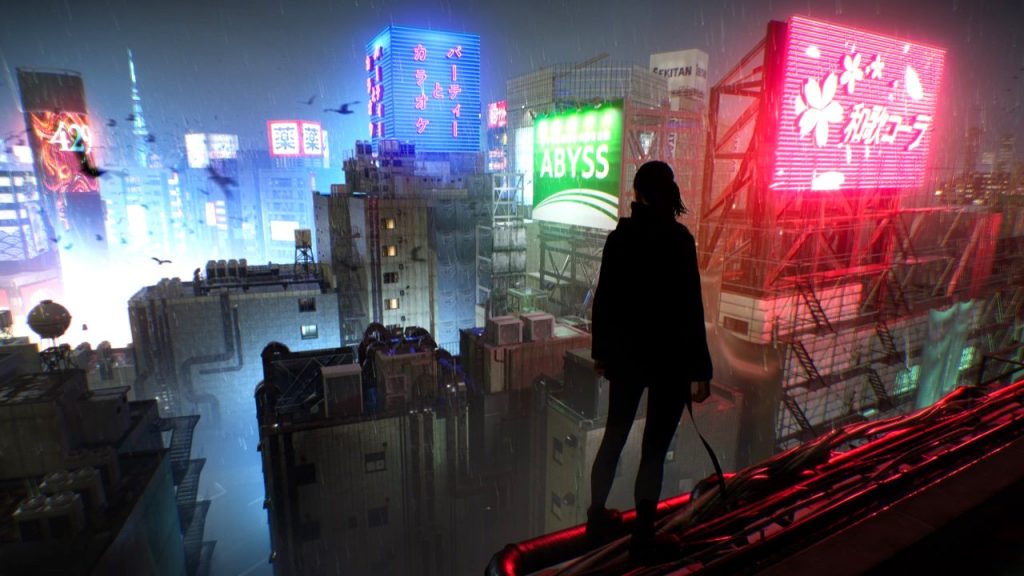 In a statement, the studio said: “we want to get the game in your hands as soon as possible so you can experience the unforgettable version of a haunted Tokyo that we've been hard at work building. At the same time, we're also focused on protecting the health of everyone at Tango”.

Due to this, the game will now be coming out on PC and PS5 in ‘early 2022' and we may get a more specific release date later in the year when the game is shown once again. As Tango Gameworks is now an Xbox Games Studio following Microsoft's acquisition of Bethesda, we will likely see an Xbox version of the game in 2023.

KitGuru Says: Ghostwire: Tokyo has been on our radar for quite some time, although given the lack of news recently, this delay has been expected. Hopefully we'll get a new release date soon.