Bethesda might be working on a Game of Thrones project

Following on from Fallout 4, many have been wondering what Bethesda Game Studios’ next project will be. While fans of the Elder Scrolls series have been clamouring for a new game, Bethesda has previously confirmed that it has a couple of other big mystery projects to finish up first. Now it seems that the identity of one of those games has been revealed, with a retail leak pointing towards a Game of Thrones RPG.

Over the weekend, the sleuths over at NeoGAF spotted a peculiar product listing on a US retailer’s website. Target listed something called “Bethesda: Game of Thrones”. The actual product page was blank aside from the title. It’s not a lot to go on but as you can imagine, people are getting excited. After all, Bethesda hit the big time with fantasy RPGs, so the studio would likely do the series justice. 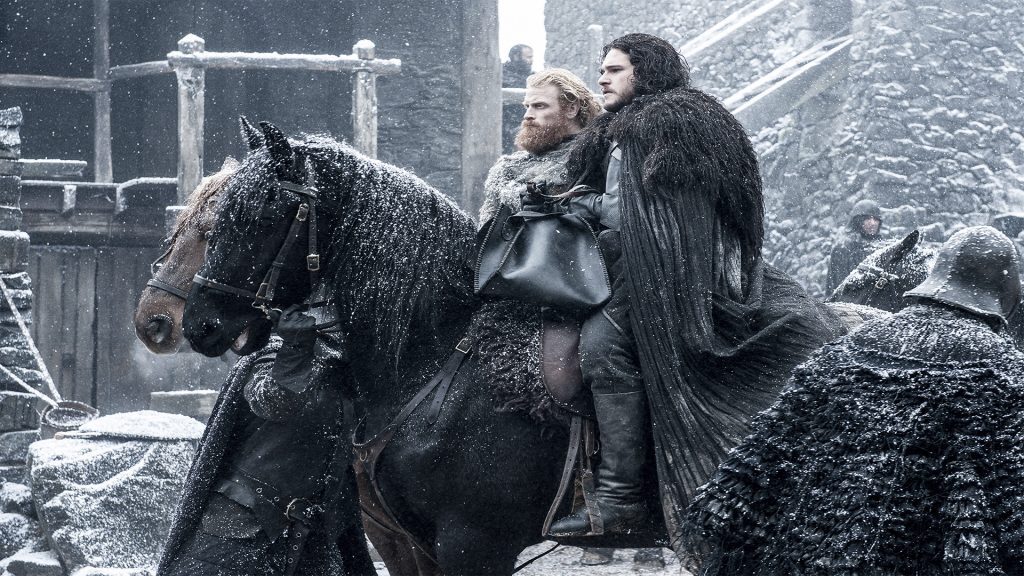 So far, Bethesda has not commented on Target’s retail listing. It’s also worth keeping in mind that this could have just been an employee at Target stirring up rumours. Still, given everything we know about Bethesda, the studio makes perfect sense for a new Game of Thrones video game.

KitGuru Says: Personally, I would rather see a new Elder Scrolls before anything else but Bethesda has already made it clear that it has other plans for the time being. Perhaps a Game of Thrones-based game could be the next best thing.

Previous Revo Supersystem giveaway winner announced!
Next PUBG took the number one spot on Steam over the weekend