Bethesda might not have another E3 conference next year

This year for the first time, Bethesda held its own E3 press conference, kicking off the week with a solid set of announcements that got a lot of people excited. However, while this year was great for Bethesda, with Doom, Fallout 4 and Dishonoured 2 all lined up for official reveals, Bethesda may not have that level of announcements every year. 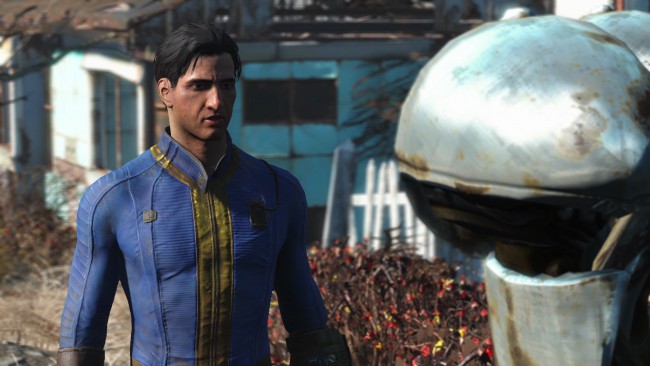 “Honestly, this is where my focus is: execute on this stuff that we’re talking about and work with the MachineGames and Tangos and all the other studios to say ‘ok, how do we do the next thing with you guys even better?’ What does that look like? And how do we push ourselves forward?'”

This year in particular, thanks to the sheer amount of huge announcements, it felt right for Bethesda to hold a conference as it could do more than just showing things off on the show floor: “No matter what we do in our booth, we only get a subset of people who attend E3, I’m not sure what the attendance is this year but let’s say 40,000. There’s no way we’re getting 40,000 people to our booth to see everything. You’re lucky to get four.”

KitGuru Says: Bethesda would probably do well to reserve its E3 conferences for when it has something big to announce.Without another big announcement next year to follow up Fallout 4, it is hard to tell if another press conference would generate the same level of hype.