Fallout 4 was just announced back in June with its release set for November this year, though some people are already excited for the next big thing from Bethesda, which many are expecting to be a new Elder Scrolls game. However, I wouldn’t expect that announcement any time soon, or as Bethesda’s Pete Hines puts it, a “very long time”.

Speaking with Dualshockers this week, Bethesda’s Pete Hines admitted that it would be a “very long time” before the company is ready to talk about anything that isn’t Fallout 4 related, which is to be expected, the game has yet to release and when it does, there will be DLC to plan for. 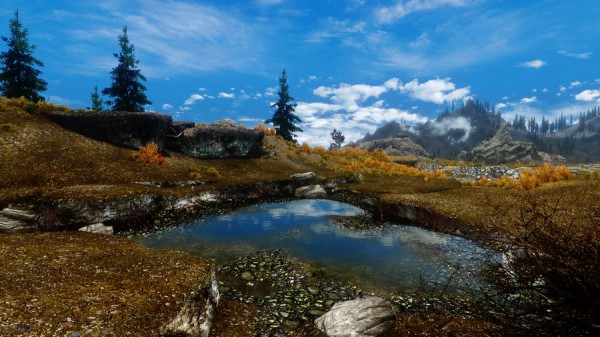 In addition to that, Bethesda is also supporting The Elder Scrolls Online, which just dropped its mandatory monthly subscription for players. That means we can expect plenty of DLC for the MMO too, as it will need to rely on other methods of making money to stay afloat.

Bethesda has a history of focussing on individual games for years at a time. It may be another three or four years before the publisher is ready to publicly talk about its next big game in the Elder Scrolls franchise.

KitGuru Says: It seems that those looking for an Elder Scrolls experience will have to stick to Skyrim or ESO for the time being, which is to be expected, especially since Fallout was only just announced and there is still plenty more to come for that game before Bethesda moves on to a new project.