Blizzcon officially kicked off just a few hours ago and during the opening ceremony Blizzard decided to announce its first new franchise in a long time- Overwatch. Overwatch is a cartoonish team-based first person shooter, currently those at the event are comparing the game to Team Fortress 2.

A CG trailer was shown on stage but has yet to hit the internet. The game will be launching soon as well, with a beta  scheduled to take place next year. Jeffrey Kaplan, the Director of the recently canceled MMO, Titan, is the lead on Overwatch, suggesting that pieces of Titan will make their way in to the new IP. 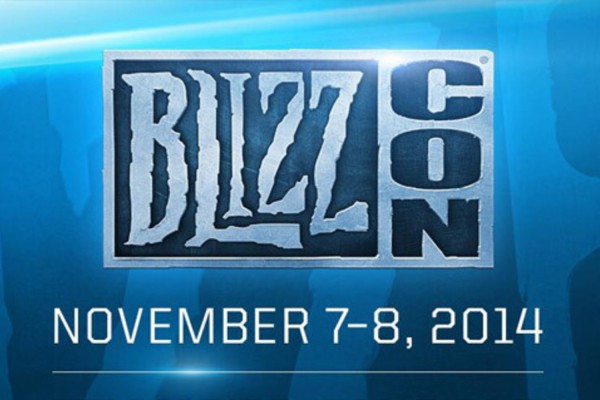 You will eventually be able to sign up for the Overwatch beta, HERE.

The site is currently down due to the sheer amount of traffic. However, I would expect the site to contain the trailer for the game so it will be worth checking out once the server becomes less congested.

UPDATE: The Overwatch site is officially live, you can view the gameplay trailer below:

Overwatch is described as “a highly stylized team-based shooter set on earth in the near future. Every match is an intense multiplayer showdown pitting a diverse cast of soldiers, mercenaries, scientists, adventurers, and oddities against each other in an epic, globe-spanning conflict.”

Additionally, here is the CGI trailer:

KitGuru Says: I've not been a Blizzard fan for very long but I'm pretty excited to see what the developer has up its sleeve with Overwatch.