Blizzard: Diablo 3 micro-transactions won’t come to EU or US

Over the last few days there have been some concerns about Blizzard incorporating micro-transactions in to Diablo III outside of Asia. The publisher has now commented, clearing up the confusion by saying that while micro-transactions are being tested in Asian territories, there are no current plans to bring them over to Europe or the US.

Files discovered inside of the upcoming 2.2 patch suggested that micro-transactions were coming to Diablo III. However, these options are staying inside Asia for the foreseeable future, where people are generally more receptive to the monetization method. 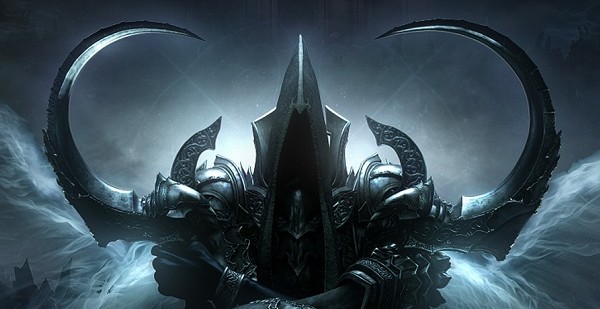 Diablo Community Manager, Brandy Camel, has said that “While the above features will not apply to this region, players will still benefit from some of the quality of life perks tied to these additions, such as a streamlined UI for selecting cosmetic benefits like pets and Collector’s Edition wings”.

He then wrote a little about Platinum, a premium currency that will be used to buy character slots, experience boosts and extra inventory space in Asia.

“We recognize that many players have expressed an interest in microtransactions being added to Diablo III. While we may explore this model in some regions, we have no immediate plans to implement such purchases anytime soon for the Americas nor European regions.”

Diablo III did used to have some form of micro-transaction in the form of its auction house, which allowed players to buy and sell items and gear for cash. The auction house divided players and was ultimately removed from the game.

KitGuru Says: Asian markets tend to be more positive towards micro-transactions, with freemium style games often being very popular. However, the micro-transaction method is often seen as controversial in the EU and US, especially in a full priced title. What do you guys think of micro-transactions in Diablo? Should Blizzard keep them out of the US and EU?