Bungie took a big step in 2019 after splitting off from Activision and becoming a truly independent studio. So far, things seem to be going very well, with Bungie announcing a huge studio expansion and plans to release a new IP within the next four years.

Speaking about the expansion, Bungie CEO, Pete Parsons said: “The past several years have been a time of tremendous growth and opportunity for Bungie. We are home to some of the brightest and best talent in the industry, and we look forward to expanding upon both our talent pool this year and increasing the resources to support them.” 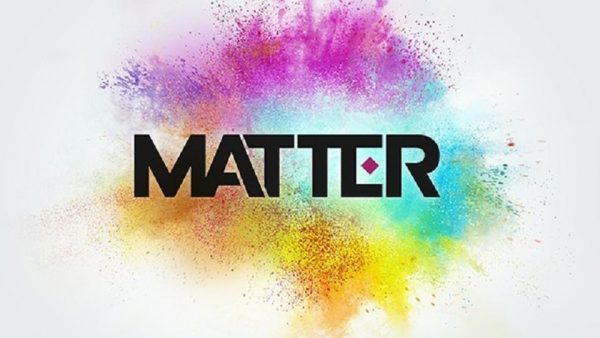 This expansion includes doubling the size of its main offices in Washington. This will help the studio increase its commitment to long-term development on Destiny 2, while also expanding the Destiny IP into other forms of media, which has spurred rumours of a planned TV series or movie.

Aside from all of that, Bungie will be setting up new offices outside of the US to aid in development of future content. This includes a brand new IP, which we currently know as ‘Matter', which Bungie filed a trademark for a couple of years ago. This new IP is set to launch before 2025. Meanwhile, Destiny 2 will continue to get seasonal content and expansions.

KitGuru Says: I've recently gotten back into Destiny 2 with Season of the Chosen and the Beyond Light expansion, so I'm very excited to see Bungie growing to this extent. Hopefully this new IP the studio is cooking up ends up being just as interesting as Destiny and Halo were.