Call of Duty: Black Ops Cold War just wrapped up its multiplayer alpha testing and now, as we head closer to launch, details for beta testing have been announced. As you would expect, Activision’s marketing deal with Sony means that PS4 players will get access first, with other platforms following on later. 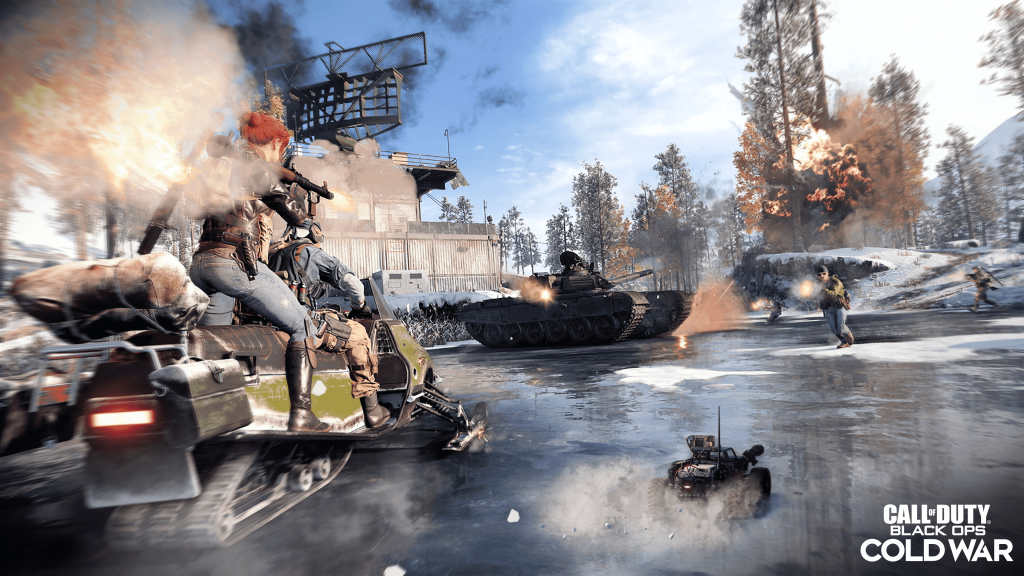 Finally, the open beta will be available across all platforms from October 17th to the 19th. That leaves the developers with a few weeks to fix any balancing issues and bugs ahead of the full launch on the 13th of November.

Call of Duty: Black Ops Cold War will be available for Xbox One, PS4, PC as well as the Xbox Series X, Xbox Series S and PS5 once those consoles launch.

KitGuru Says: Did any of you happen to play the closed alpha recently?