Xbox Design Lab will be suspending operations until 2021

While the idea of customised controllers and exciting alternate colours is nothing new for video game consoles, Microsoft appeared to take the concept one step further when they first created Xbox Design Lab. Letting users completely customise their Xbox controllers in an official capacity, Xbox Design Lab allowed for fans to create truly unique controllers. With the next generation consoles on their way, Microsoft has announced that it will be pausing operations until 2021. 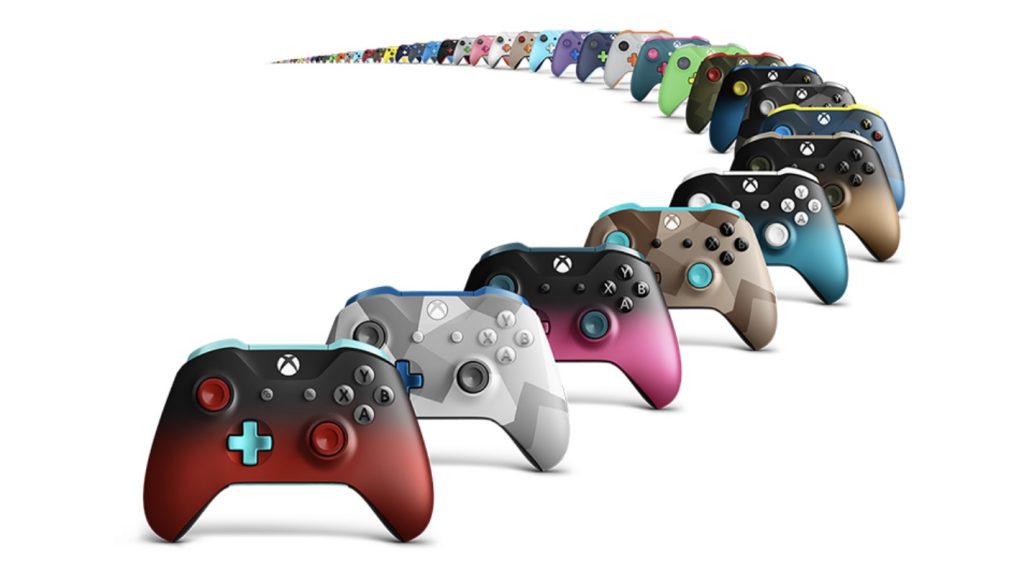 This move most likely relates to the upcoming release of the Xbox Series S and X, both of which come with slightly revised versions of the current Xbox One controller. It’s possible that Microsoft will be taking the time to revamp the service in order to accommodate for the next-gen consoles – perhaps even adding new customisations. That being said, players aren't currently short on options, as there are already over 1 billion possible combinations.

Though there is no specific date for when the service will return, hopefully it won’t be too long. Of course, you still have time to get your last minute orders in. The Xbox Design Lab can be accessed HERE.

KitGuru says: What do you think of Xbox Design Lab? Have you made a custom controller? What is your favourite controller of all time? Let us know down below.