Recently, we reported that the price for the Xbox Series X and S’s proprietary expansion cards had seemingly leaked online, with a 1TB card coming in at $220. Now as pre-orders have gone live for the consoles, and other accessories are beginning to become available to purchase, it seems as though we have a confirmed price for the 1TB expansion card in the UK, coming in at £159.

As part of a constantly updating list, EuroGamer has detailed where and when the Xbox Series S and X are available for pre-order, allowing potential buyers to keep track of when a store’s sales go live. Included in this guide are the various accessories for the next-gen consoles, including controllers and rechargeable battery packs. The most interesting accessory however is perhaps the expansion cards, which currently have yet to receive an official price. 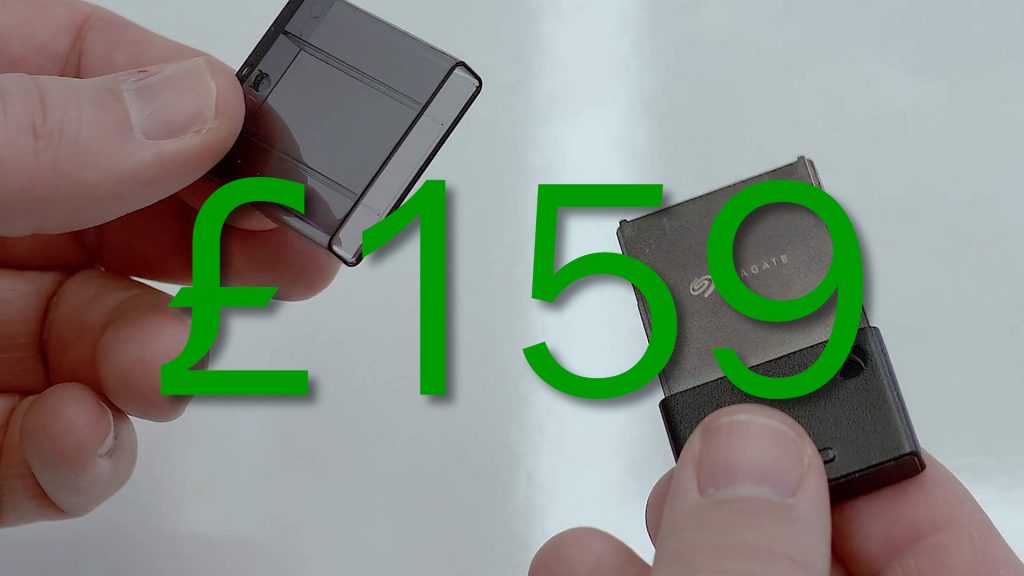 That being said, one of the retailers in the UK appeared to accidentally go live with the listing earlier than intended, revealing that the 1TB expansion card will allegedly sell for £159 (the listing has since been removed).

Though SSDs with equivalent speeds can be found for cheaper, Microsoft’s proprietary solution appears to be less costly than some initially expected – especially due to the previous leak of $220 (which remains a higher price even when accounting for the exchange rate). Of course, if this price is indeed true, Microsoft’s expansion card will still cost over half the price of a Series S, and considering the console only comes with 512GB of storage, it is likely to be the one that needs it the most.

KitGuru says: What do you think of the price? Is 512GB enough storage? Have you managed to secure a pre-order for a Series S/X? Let us know down below.