Anyone interested in this year's Call of Duty will want to clear some hard drive space this weekend, as the Vanguard beta is set to go live. Starting tomorrow, Call of Duty: Vanguard enters open beta, allowing anyone on PC, Xbox or PlayStation to install an early version of the game and take part in multiplayer matches. 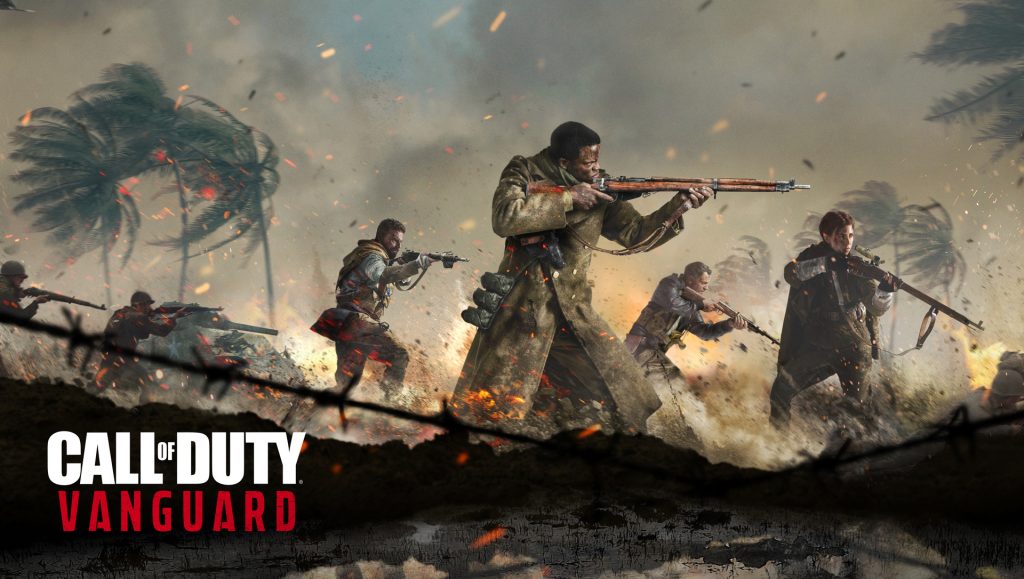 These are the system requirements for the beta, so we may see some adjustments for the final game ahead of release.

KitGuru Says: Have any of you been playing the Vanguard beta in early access? Or have you been waiting for the open beta to kick off this weekend?