In many ways, The Witcher 3 was the finale for Geralt's story, but that doesn't mean we won't be seeing another Witcher game in the future. This week, CD Projekt Red CEO, Adam Kiciński confirmed as much, saying that there would be more to come in the future.

Speaking with the folks at Bankier.pl, Kiciński said that the first three Witcher games are a trilogy, so we won't be seeing a ‘Witcher 4'. However, he also added that “this does not mean that we will leave the world of The Witcher”. The studio isn't ready to say any more at this time, but it looks like CD Projekt Red isn't leaving the franchise behind. 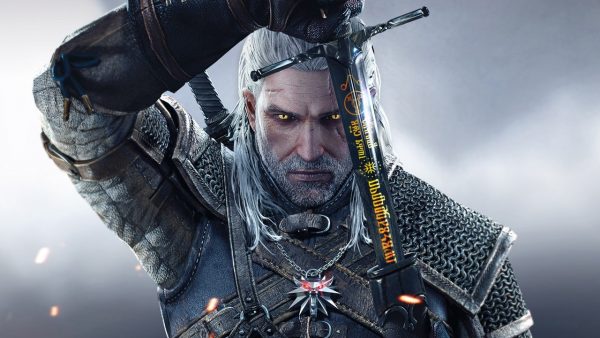 Of course, we do know that CD Projekt Red's roadmap consists of two RPGs for release between 2017 and 2021. We already know that one of these games will be Cyberpunk 2077, the second project remains a mystery. Internal roadmaps can change though, so seeing a second game from CD Projekt in 2021 might be optimistic, especially if Cyberpunk 2077 gets pushed to late 2019 or 2020.

When it comes to The Witcher, Kiciński said that “there will come a time to say more”. Just recently I jotted down a few ideas that I think would make for a solid prequel, but from the sounds of it, The Witcher won't be returning with Geralt at the helm.

KitGuru Says: At this point, I can't get enough of The Witcher. I've replayed the games, read the books and keep checking for updates on the Netflix series. Obviously, a new game would be the pinnacle for me, though I do wonder what direction we'll see CD Projekt Red go next.