While a lot of attention has shifted over to Dark Souls III in recent weeks, plenty of people have still noticed that Dark Souls: Prepare to Die edition has been taken offline recently. The original Dark Souls is still played and loved by many but the game has been stuck in an offline state since the 13th of April, the day after Dark Souls III launched over in the west.

The worst part is, From Software or publisher Bandai Namco have yet to say anything about it. The only form of ‘official' communication we have had on the matter has been from one of the Dark Souls community managers, who said they would pass on the information to the developers. Aside from that, no further updates have been given. 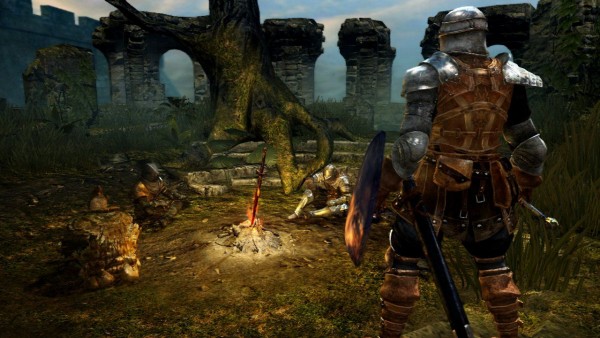 This means that the original Dark Souls currently has no multiplayer functionality, including invasions, co-op or in-world messages. A modification was made to the Dark Souls Steam configuration files a few days ago but right now, nobody knows exactly what is going on.

There are a few theories out there at the moment, some believe that this is Bandai just trying to push more people to Dark Souls III by taking the original game offline, while others think this is simply a case of freeing up additional server resources to cope with the amount of people logging into Dark Souls III right now. Unfortunately, there are no specific answers at this point.

KitGuru Says: It is always frustrating when developers and publishers go completely silent on issues affecting those that play their games. Hopefully this is just a temporary issue and those that are still dedicated to the original Dark Souls will continue to be able to play together.