Destiny 2 is getting a free trial version starting from today

It looks like Bungie is looking to rope some fresh players into Destiny 2 as this week, the game finally received its free trial version. Destiny 1 had a free trial period too some time after launch, though there are some changes this time around for the sequel.

The Destiny 2 free trial will be available starting from today (28th of November) on the PC, Xbox One and PS4. On the PC, you should be able to download the trial version straight through Battle.net. 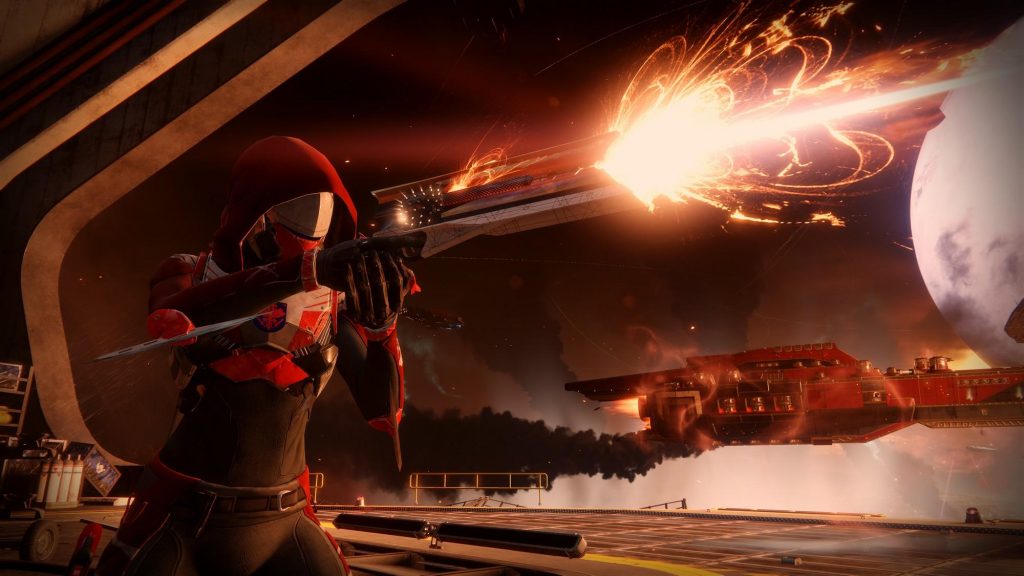 As you would expect, there are some limits. For starters, you only get to fully explore two planets, Earth and Titan. However, you will be able to do ‘Adventures’, which are mini side quests out in the open world, which are a revamped version of ‘Patrols’ in Destiny 1. You can play a campaign mission on Earth and Titan. You get access to the Crucible Quickplay list, which is where you’ll get your PvP fix.

Character progression only goes up to level 7 but you can join a clan, create a fireteam or play solo if you wish. If you end up buying the full game, your progress will carry over. This all comes one week ahead of Destiny 2’s first expansion, The Curse of Osiris, which launches on the 5th of December.

KitGuru Says: I’ve been enjoying Destiny 2 so far and the game seems quite popular on PC. The social areas always appear to be fully populated and matchmaking tends to be very quick on most activities. If you’ve been on the fence about getting it, then now would be the perfect time to try it out and make a decision.

Previous Modder recreates The Witcher 1 prologue in The Witcher 3
Next The HDMI 2.1 spec has been finalized, paving the way for 4K/120Hz and higher resolutions