Destiny’s first expansion pack, The Dark Below, is due to launch on the 9th of December, exactly three months after the base game launched. However, Bungie’s pricing model is raising some concerns amongst fans, the first expansion pack will set US customers back $19.99 and despite the exchange rate, it will also cost £19.99 in the UK as well.

In addition to the substantial cost, PS4 and PS3 buyers will be getting an extra strike mission while Xbox owners will have to pay the same price for less content. However, buyers will have known this going in as details surrounding Sony’s exclusivity deal for the game have been publicly available for some time. 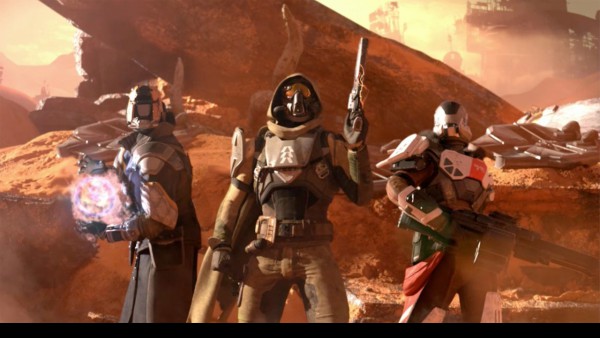 The expansion will include some new weapons and gear, three more multiplayer PvP maps, a new raid mission and a new strike mission. The Light level cap will be raised to 32 and five new bounty slots will be added.

Playstation owners will be getting an extra strike mission called The Undying Mind. It’s not yet known if Bungie plans to address the complete lack of story in the base game and ultimately, this new expansion doesn’t sound like it has enough content to justify the high cost.

KitGuru Says: If you convert £19.99 back to US dollars, it works out as $32, so it is clear that UK customers are getting the short end of the stick. What do you guys think of this? Does the expansion appear to justify the high cost?