Doom is set to make a big comeback this year, the game is finally launching in May but there will be chances to play before then, the first of which will be the upcoming closed beta, which is open to those that bought Wolfenstein: The New Order prior to its launch. The beta is set to take place from the 31st of March until the 3rd of April.

While this beta may only be open to those that redeemed the code that should have came when they pre-ordered Wolfenstein: The New Order, there is a little bit of news for those that won't be able to get in. Bethesda has also launched a new gameplay trailer for Doom's multiplayer mode: 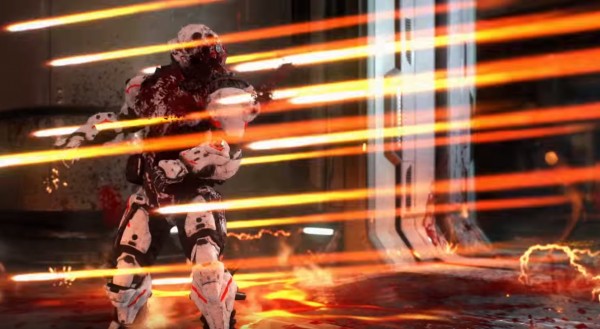 Right now there doesn't seem to be any other way to get your name on the list for this Doom beta but there may be another one leading up to the release of the game on the 13th of May.

KitGuru Says: If any of you pre-ordered Wolfenstein back when that came out then make sure you remember to give the Doom beta a shot at the end of this month. Did any of you happen to play the alpha test that took place earlier this year?

Previous Virtual reality: the how, the what, the when (Part1)
Next First gameplay video of KOTOR Unreal Engine 4 remake surfaces