EA is expecting Battlefront to sell 13 million copies by March

Earlier this year, EA initially had an expectation of ten million copies sold by March next year. However, since then the open beta attracted almost ten million players on its own, causing EA to raise the stakes. 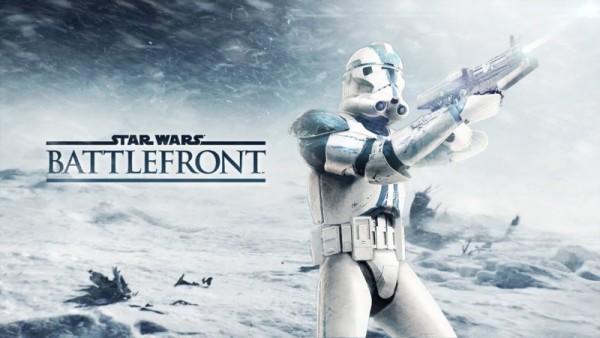 The new figure was revealed during EA’s quarterly earnings call, during which CEO, Andrew Wilson, said: “What we have seen is that Star Wars is bringing in two groups that are very important groups to us. One are gamers that have lapsed, traditionally who have been big gamers in the past and maybe haven’t played for a while, and it’s certainly been a catalyst for those people to come back into the gaming universe as it relates to console. And two, onboarding a new younger age demographic.”

According to EA’s Peter Moore, pre orders for the game have been strong so far too. It seems that EA is hoping that the release of the new Star Wars movie will provide a bump in Battlefront interest as well, which makes sense.

KitGuru Says: Battlefront is undoubtedly going to be a big game, anything attached to Star Wars is going to do pretty well. However, I didn’t come away from the beta last month with entirely positive impressions, so I do wonder if DICE has the time to fix the issues before launch in a few weeks time.