EA wants to regain the trust of PC gamers

Plenty of PC gamers out there have had their issues with EA. The publisher has come out with unfinished games, implemented microtransactions into single player content and in some cases, just treated the PC platform as secondary to consoles. However, EA has made a bit of a turn around since then and now, the publisher wants to regain the trust of PC gamers.

Speaking out recently, EA's Senior Marketing Director of Origin, Peter O'Reilly said (via: MCV): “We are on a journey to regain the trust of the PC gamer. Over the last couple of years we have focused on ensuring a great play experience from launch and bringing players a better experience on Origin with programs like the Great Game Guarantee, On the House, and now Origin Access. We’re excited about the progress we’ve made, but are always pushing ourselves to innovate on behalf of players.” 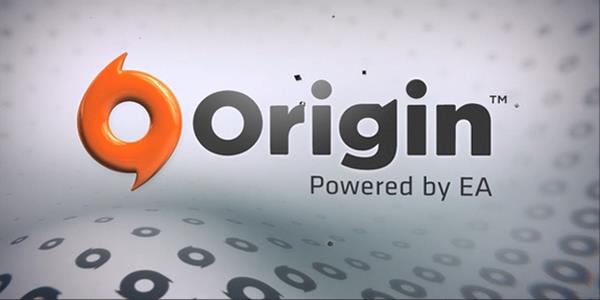 While Star Wars Battlefront may have an overpriced season pass, that shouldn't change the fact that EA has been trying to make an effort on the PC side in the last couple of years. Origin has transformed from being forced software that nobody wanted to actually being a decent service, with free games up for grabs monthly, decent customer support and now Origin Access, which gives you access to a vault of pretty good games for £3.99 a month.

KitGuru Says: EA was in a bad position PR-wise a few years back but honestly I think the publisher has improved a lot. Battlefield 4 is fixed now, Origin isn't bad and most of EA's recent games have performed pretty well on the PC. Do any of you still hold a grudge against EA? I'll admit that it can get carried away with its season pass pricing but aside from that, it sure has been a while since it did something bad enough to rile everyone up.