Epic Games finally admits Fortnite Imposters was inspired by Among Us

Back in August, Epic Games revealed a new mode for Fortnite – Imposters. The mode immediately caught attention for being exactly like Among Us, a game by a much smaller studio that blew up throughout 2020. Now, Innersloth is starting to get the recognition it deserved, with Epic Games admitting that the mode is inspired by Among Us.

Imposters doesn't just take on the concept of Among Us, the map layout and task mechanics are also very similar to Innersloth's original title, but with a shinier coat of paint. Multiple Innersloth developers pointed out these similarities over the summer, and now, Epic Games is finally acknowledging this. 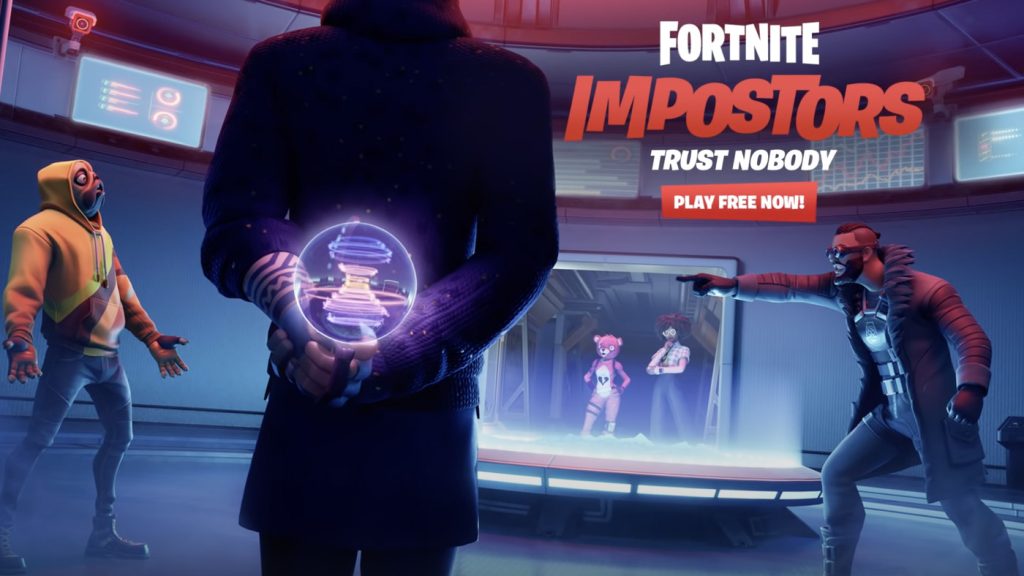 In a blog post for a new Fortnite update, Epic Games writes: “v18.20 brings improvements to Impostors, the game mode inspired by Among Us from Innersloth!”. Admittedly, it's not much but it's a start.

Epic followed up with a tweet to the Among Us twitter account asking if the team would want to work on something together sometime, suggesting that a more official collaboration between the two companies could be on the way.

KitGuru Says: It seems that Epic Games will be working with Innersloth in a more official capacity in the months to come.