It looks like Fable Legends may not come to Steam

Fable Legends is on the way at some point this year as a free to play action co-op game. Up to this point, we have known that Microsoft is marketing this as a ‘Windows 10’ game, though we did not know how the company intended to keep it exclusive to the operating system. Now we do, as Fable Legends will be released exclusively on the Windows Store.

The timing of this reveal is a little weird as just a couple of weeks ago, Microsoft stated that it planned to support Steam this time around, rather than attempting to take it on again as it did with Games for Windows Live. This also raises questions for any other future Windows 10 games, like Gears of War: Ultimate Edition, which is heading to the PC at some point. 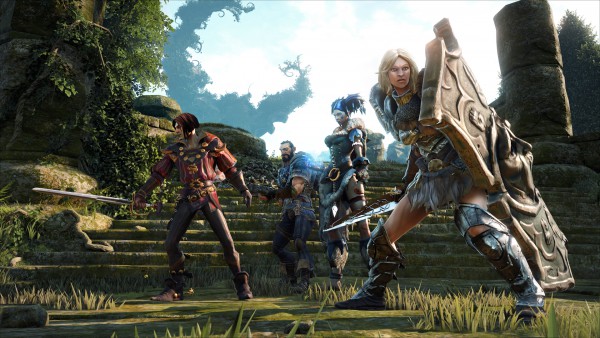 Confirmation of Fable Legend’s Windows Store exclusivity came from Lionhead’s social media coordinator on Twitter while responding to a fan question. So is Microsoft going to be moving more of its exclusive titles to the Windows Store? The company certainly has some explaining to do, particularly after exclaiming its support for Steam a few weeks ago.

KitGuru Says: We have so many third-party game launchers at this point that having to download Fable Legends through the Windows Store doesn’t really bother me. On top of that, plenty of gamers are more wary of Valve’s monopoly on PC gaming these days so it will be interesting to see how people react.