Yesterday, Fall Guys re-launched as a free to play game with full cross-platform play between Xbox, PlayStation, Switch and PC. Unfortunately, the move has not been entirely smooth, as online service issues have persisted since.

Following complaints from players unable to find matches, Mediatonic confirmed that it is aware of online service issues in Fall Guys following the free to play launch. The issues persisted into the late hours of yesterday evening, causing issues finding matches. There were also issues with other areas of the game, such as the in-game store where players can obtain new costumes. 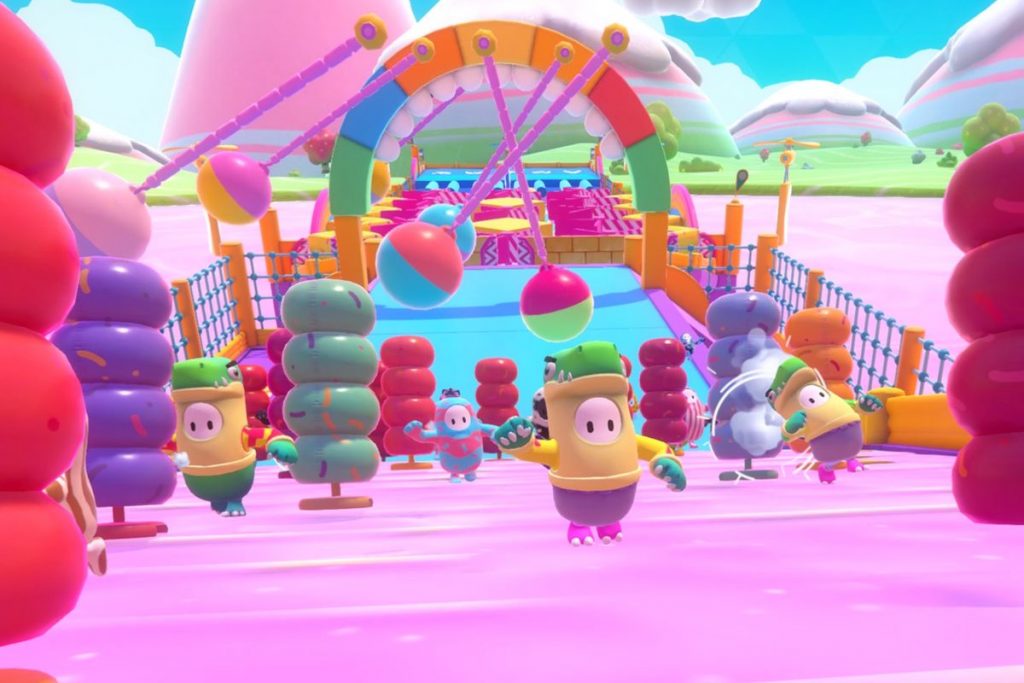 Mediatonic kept players updated and spirits high with some rather funny tweets on the situation last night and online services are starting to improve. The exact issue has not been disclosed at this time, but it is likely just a case of a rapid influx of players overwhelming the servers and breaking things along the way.

KitGuru Says: Have you been trying to play Fall Guys at all over the last 24 hours? Have you encountered matchmaking issues?

Previous PCI Express 7.0 will reach 128 GT/s speeds
Next World of Warcraft: Dragonflight will be releasing this year