Plenty of people have been enjoying Fallout 4 since its launch back in November but Bethesda isn't done with the game just yet as there is plenty of new content in the works, the first of which we will likely see very soon. This week, Bethesda decided to address those who have been asking about Fallout 4 DLC, stating that it's “not far off”.

Fallout 4 does have a season pass available so we can expect plenty more from Bethesda over the next year or so. With the first DLC on the way, we will also likely start to hear more about the release of official modding tools, which were promised for release earlyish this year. 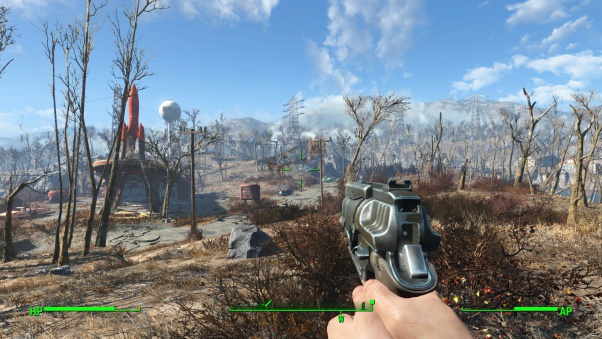 Aside from the modding tools and first DLC, Bethesda is also planning a complete overhaul of the Fallout 4 survival mode, adding in needs for things like food, sleep, medicine for diseases and more, adding a whole new level of challenge to the game.

No exact announcement dates were put in place but hopefully, Bethesda won't keep us hanging for too much longer.

KitGuru Says: At this point, a lot of players have likely completed Fallout 4's main story and are now just waiting for new content or trying out mods. Are you excited for the first Fallout 4 DLC? Are you done with the game already?