Fallout 4 has been subjected to an insanely high level of hype over the course of this year. Right now, Bethesda's latest RPG has had one of the highest concurrent player counts on Steam since its launch too, so it's not too surprising to hear that over twelve million copies of the game shipped on day one across the PC, Xbox One and PS4.

This represents “sales in excess of $750 million”, so Fallout 4 has definitely done well so far. According to Bethesda, Fallout 4 on launch day was selling more than any other game released this year at certain retailers. 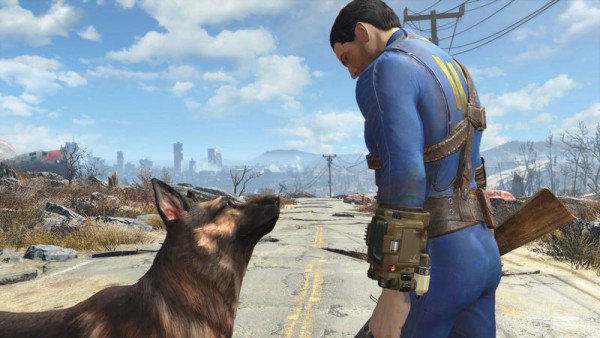 Those 12 million copies shipped were to retailers, so we don't know exactly how many copies have been bought by gamers, but Bethesda is “now shipping more Fallout 4 units to retailers to meet ongoing demand”, so we can safely assume that a lot of people are picking the game up.

Bethesda's retail partners have also confirmed that the Fallout 4 Pip-Boy Edition was the fastest selling collector's edition of a game ever. However, keep in mind that we don't know which retailers are making these claims, so it doesn't really paint the full picture.

If you want to see how the game runs on PC, you can check out our performance impressions, HERE.

KitGuru Says: I don't think there was any doubt that Fallout 4 would sell well, it is a huge franchise after all and Bethesda is a hugely popular publisher. Have any of you checked out Fallout 4 yet? What do you think of it so far?