Fallout 4 is set to release in November and while the game itself is complete, the team will be spending the summer finding and squashing out bugs to ensure a decent launch day experience. Unfortunately, this does have a knock on effect on the game's planned mod tools and creation kit, which may not arrive until 2016.

Bethesda's upcoming mod sharing system, Bethesda.Net also isn't up and running yet. Pete Hines explained that was happening with mod support in an interview with IGN: “Our entire focus is on finishing the game. Nobody cares about mods if the game sucks. This has always been our philosophy.” 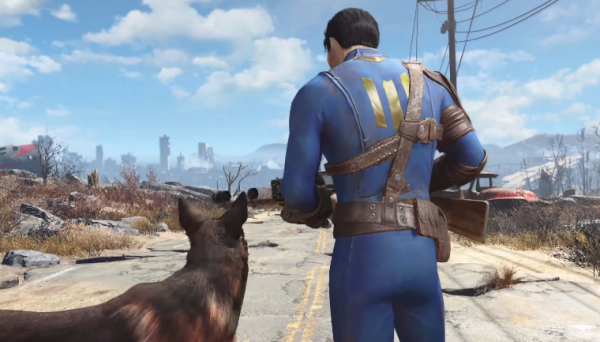 “We shift energy to construction tools, the creation kit, and all of that stuff once the game is done, and we start to figure out what all of that is going to look like. The idea is that [the tools] will work on all platforms, but the truth is the system doesn’t exist. It’s still being built and worked on and it’s going to take a while. It’s going to take clearly into next year because we can’t even start it”.

Mod creators will likely be able to make some changes to Fallout 4 before the creation kit launches but it seems we will be waiting until next year for the more comprehensive additions to the game.

KitGuru Says: Fallout 4 is going to have a very quick turn around, with the announcement and launch day just several months apart so spending the time left focussing all efforts on squashing out bugs seems like the best idea.

Previous You will eventually be able to stream PC games to Xbox One
Next G.Skill unveils world’s first 4GHz DDR4 memory modules