Recently, there have been some light rumours surrounding Far Cry 6, which were further spurred when actor, Giancarlo Esposito, stated that he had recently been involved in a big upcoming video game. Now, the PlayStation Store has seemingly leaked many details ahead of Ubisoft's upcoming announcement event.

Far Cry 6 is coming to PS4 and PS5 on the 18th of February 2021, according to a listing on PSN Hong Kong. The listing also confirms that Ubisoft will be offering free upgrades for those making the jump from PS4 to PS5, so we can likely expect Far Cry 6 to also support Xbox Smart Delivery, just like Assassin's Creed Valhalla. 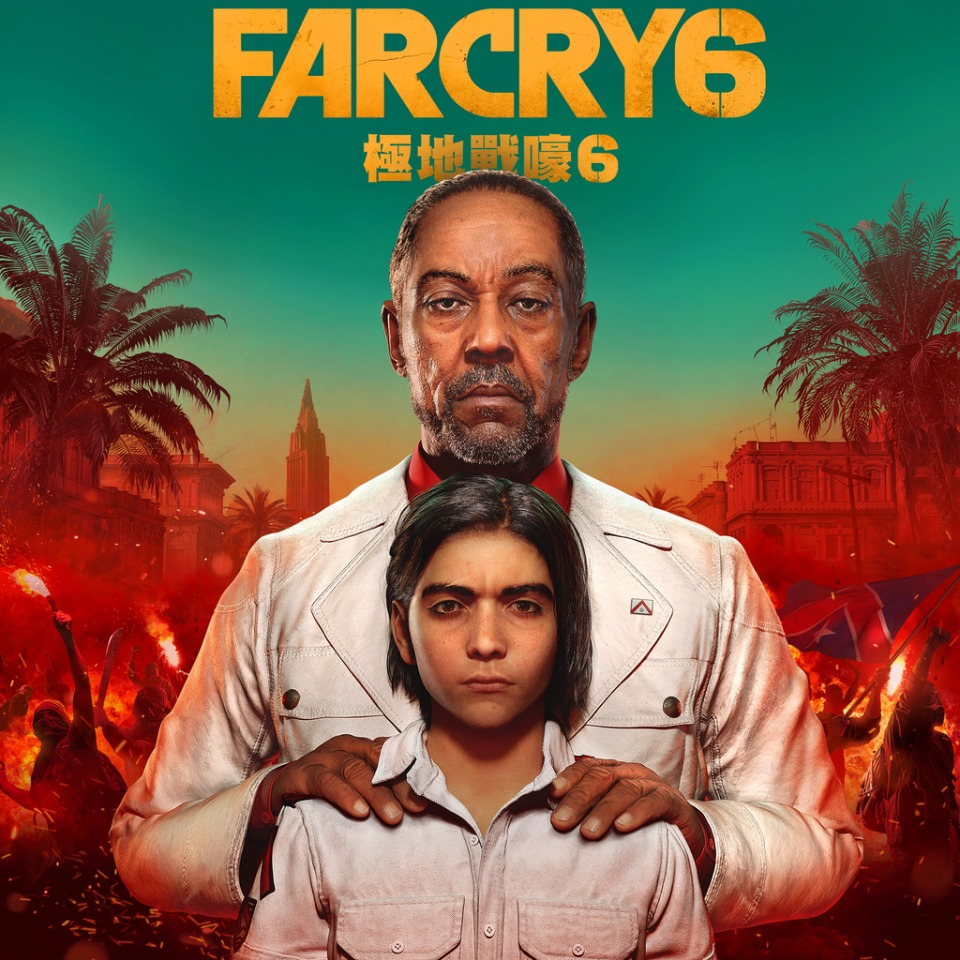 In the image above, you can see the cover art, at least for this region's version of the game. It could end up using a different key image in other parts of the world.

The listing also gives some brief details on the game itself. During Far Cry 6, we will be playing as Dani Rojas, a local of the island of Yara, which is currently ruled by dictator Anton Castillo. Castillo wants to restore the nation back to its former glory alongside his son, Diego.

As Rojas, you will be a guerrilla fighter hoping to liberate Yara from Castillo's rule. We'll be getting our first look at the game in action at Ubisoft Forward later this week.

KitGuru Says: While it may be a shame for the developers to see such a big leak just days before the planned reveal, many of us were expecting a new Far Cry game in the near future anyway. It's not as if Ubisoft strays too far from a regular schedule for its biggest franchises. At any rate, what do you all think of Far Cry 6 so far based on current information?