The final and stable version of The Worse Mod has been released, allowing those of you that still have Watch Dogs installed to experience the game with its original E3 graphical settings along with increased NPC density and performance improvements.

The mod was revealed shortly after Watch Dogs was released, proving that Ubisoft intentionally disabled several in-game effects after the E3 demos. Version 1.0 of the mod offers some minor improvements over V0.99 but it does further tweak the depth of field and bloom options for the game while also fixing up some of the mod’s previous issues. 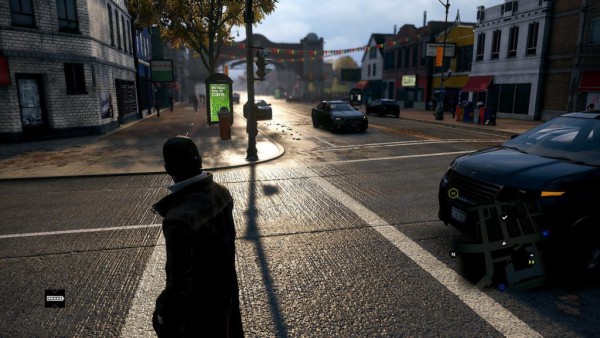 While the mod is feature complete now, there are other things you can do to make Watch Dogs look even better. MaLDo, the modder behind several Crysis 2 mods has released an Ultra texture fix that will remove the stuttering effect experienced by some GPU’s in the base game.

One of the big features of the worse mod is the ability to increase NPC population, Watch Dogs was advertised as having a living, breathing world but when it came out some gamers found it to be a little too empty in some areas. This mod fixes that while improving performance and graphics, it seems to be the best way to play the game.

KitGuru Says: Ubisoft gave Watch Dogs an extra eight months of development time with a full team of people to finish the game, yet we found PC options removed because they weren’t optimized enough. Now this modder has optimized those removed settings by himself in just two months after the game’s release. It’s a shame we couldn’t see what state the game was in October last year so we can compare and see exactly what changes were made before the official release. Do any of you guys use The Worse Mod? Do any of you guys still play Watch Dogs?