League of Legends hacker made $1000 a day

Last year, Shane “Jason” Duffy had his house raided by the Australian cybercrime unit for repeatedly hacking Riot’s popular MOBA, League of Legends. Duffy managed to stay out of jail on bail but it turns out that during this time, his hacks were earning him $1000 a day.

How did he pull it off? Well the story begins in 2012 when hackers managed to gain access to 120,000 League of Legends transactions, which included encrypted payment details and personal account information. Later on in 2013, some League players began finding themselves either locked out of their accounts or found them transferred to Brazil. 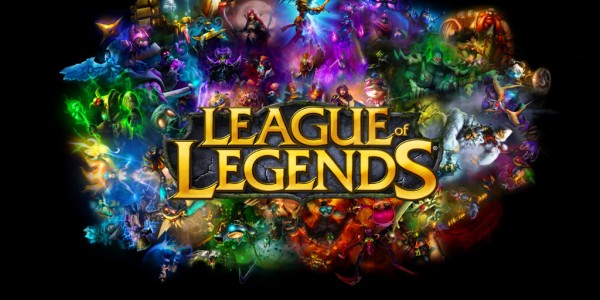 During a brute force attack, Duffy was able to gain the password of a Senior Riot employee, with this he was able to install some backdoor software to give the hacker on-going access to Riot’s servers. Before Riot discovered the software and shut down the loophole, Duffy and a group of other hackers were able to access over 24 million accounts.

Duffy then created LoLip-op.com, a service that allowed users to pay to have any one of those 24 million accounts knocked out of a game, giving your team the advantage. The site also offered a DDOS service to help players win games. In total, this site made Duffy $1000 a day. After some bragging on Reddit, Police were able to take Duffy into custody, his trial takes place on the 24th of July.

KitGuru Says: People sell premium hacks to cheaters fairly often, it’s especially noticeable when games like Counter Strike go on sale, hackers will set up a few accounts and use each one to hack until they are banned on all of them. Playing with hackers is never fun and offering up hacks for money is even worse. What do you guys make of this?