Former Uncharted Director, Amy Hennig, famously had her last major video game, a Star Wars game in development at EA, cancelled. Many wanted to see Hennig's vision for a story-focused action game come to fruition and now, we may have that chance. Five years on from the cancellation of Ragtag, Hennig's new studio has begun working on a Star Wars project.

Sometime after the closure of Visceral Games and leaving EA, Amy Hennig joined Skydance New Media. The company is already working on a major Marvel game, which Hennig is attached to, and now, the company is also teaming up with Lucasfilm Games to create a new Star Wars game. 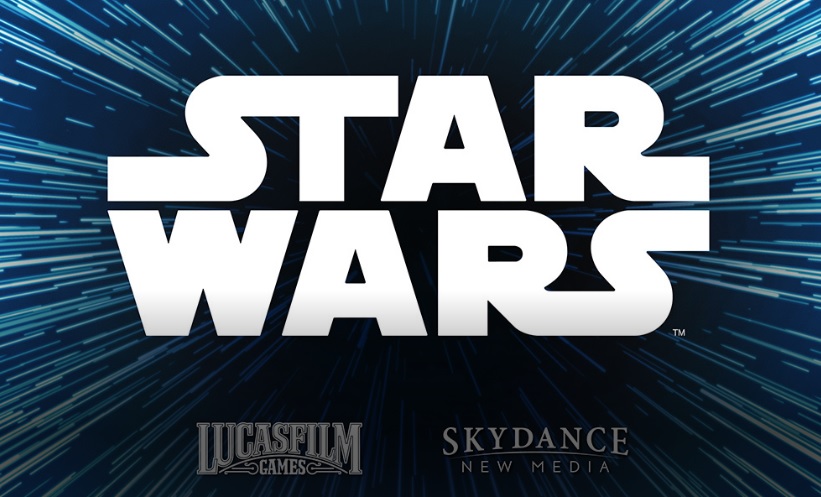 The game is described as a “richly cinematic action-adventure game featuring an original story in the legendary Star Wars galaxy”. Whether the game will retain ideas once in place for Ragtag remains to be seen, but Hennig likely has some new ideas for a Star Wars story all these years later.

The game has simply been announced via press release for now, so there is no official title, logo, artwork or anything substantial. With that in mind, expect this game to still be quite far off from release.

KitGuru Says: I'm not expecting this new game to have much in common with Ragtag, but it is great to see Hennig finally getting the opportunity to see a Star Wars game through to the finish line. It'll be interesting to see what Skydance has in store for us with its Marvel project too.