Gamescom Opening Night Live will feature a ton of announcements

It looks like Gamescom this year is going to be getting some extra attention from publishers and developers across the gaming industry. The European gaming event is usually a great place to try upcoming games but we rarely have an E3 style showcase of announcements. That will be changing this year, with Geoff Keighley hosting Gamescom Opening Night Live, which will feature ‘world premiere content and announcements’.

The live event will be taking place on Monday the 19th of August at 7PM UK time and so far, a lot of major publishers are set to show off new announcements, from Activision all the way down to Xbox Game Studios. 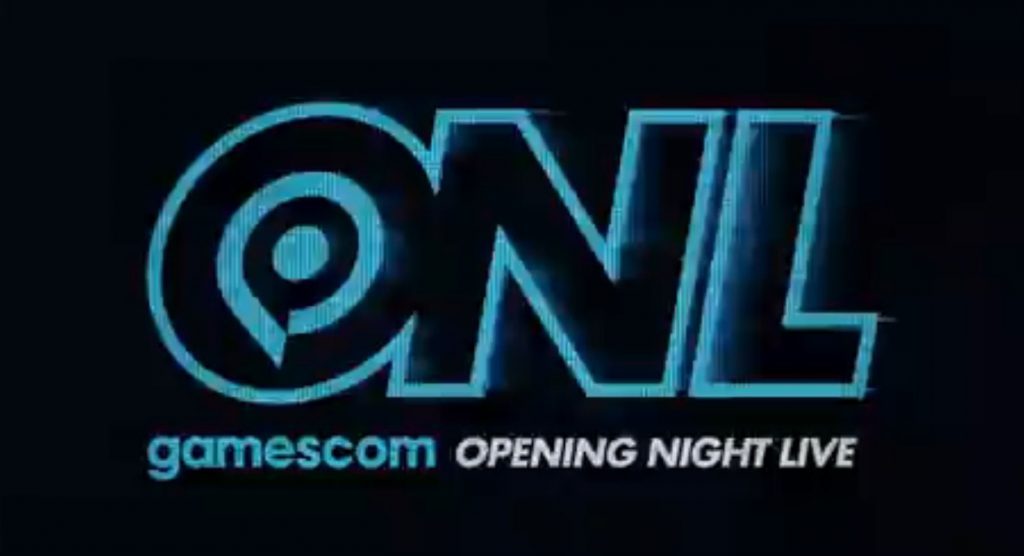 On the Sony side, we’ll likely see more of Death Stranding, especially since Hideo Kojima is confirmed to be attending Gamescom this year. For Xbox, we might see some more of Gears 5 and Ninja Theory’s new game ‘Bleeding Edge’. Square Enix will be showing off The Avengers once again at Gamescom and Bungie is going to be hyping up Destiny 2’s re-launch and new expansion. Everything else is a bit of a mystery though and there are bound to be a few surprise appearances sprinkled in, beyond what is already confirmed.

KitGuru Says: Gamescom is shaping up to be huge this year. Will any of you be attending or watching the opening night live show?