The Hobbit and The Lord of the Rings are two of the biggest fantasy IP in the world, garnering millions of fans across books, movies and games. It has been a while since the last major Triple A video game based on LOTR, but we should get more games in the years to come, as the gaming rights are about to be auctioned off.

As reported by Variety, Saul Zentz Co is selling its stake in all things Tolkien and as a result, IP rights are being auctioned off for movies and gaming. Auctions are reportedly scheduled to begin this week and certain properties could fetch up to $2 billion USD. 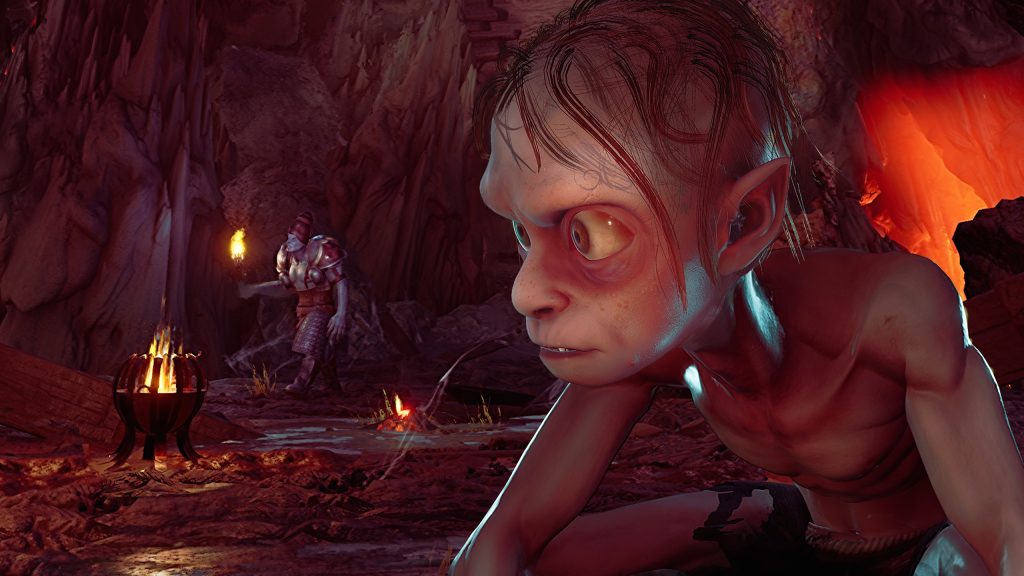 Amazon is said to be a “prime candidate” to obtain rights, so we could potentially be heading towards a future where Amazon Prime Video is the new home for Lord of the Rings. Amazon already has the TV rights and will be releasing a TV series in the coming months, so the company could look to add movies and games to that roster. However, given Amazon's recent struggles with video game development, it is also possible that they leave the gaming rights for another company to pick up.

KitGuru Says: With auctions currently taking place, we should have an update on this later this month as gaming and media companies put their bids in.