While there has been plenty of news around games leaving Nvidia's GeForce Now service, the tides are beginning to turn, with Nvidia announcing that new games will be arriving every Thursday. The first new release is none other than Control, one of the best showcases for Nvidia RTX to date.

GeForce Now users will need an Epic Games Store account and they will need to own the game to be able to stream it via Nvidia's service. Those who subscribe to the Founders tier subscription will also get to play Control with ray-tracing effects on, as the premium subscription gives you access to RTX graphics. 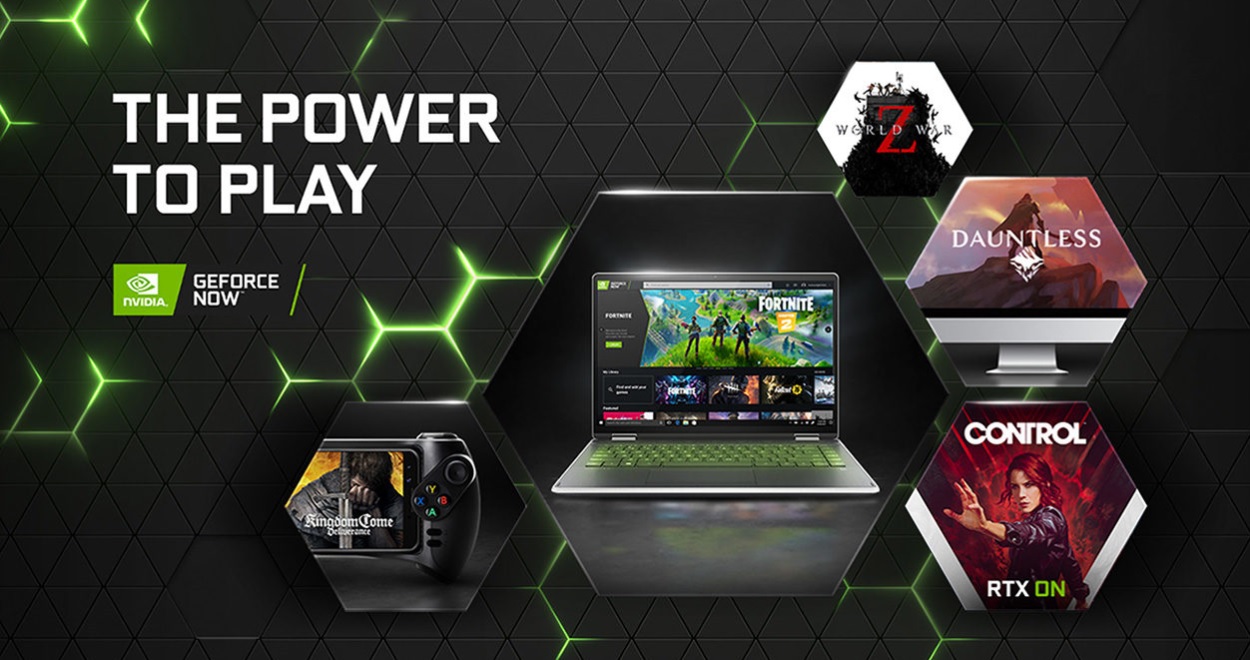 Nvidia said the following as part of its announcement: “Since opening GeForce NOW memberships for all, we’ve been working hard to enable more games, from the many developers who are eager to have their games streamed on nearly any device. We’ve been churning out games left and right. Starting this week, we’re aligning most releases to Thursdays. That way our members know when to look for library updates.”

Newly released games with GeForce Now support will continue to be made available as close to their original release dates as possible. Control isn't the only game being added to GeForce Now this week though, other games include Arma 2: Operation Arrowhead, Danganronpa: Trigger Happy Havoc, Dungeons 3, Headsnatchers, IL-2 Sturmovik: Battle of Stalingrad, Jagged Alliance 2 – Wildfire and The Guild 3.

KitGuru Says: We can now start talking about the new games coming to GeForce Now, rather than the ones being pulled, which is a nice change. Still, Founders memberships are running low at the moment, so hopefully Nvidia will also announce new server availability soon to pull in more subscribers and reduce wait times for players.