Nvidia has been in the cloud gaming space for a long time now, with its own service beginning life as ‘Nvidia GRID’ and later transforming into GeForce NOW. Beta testing has been on-going for quite some time but now, it is ready for prime time.

Rather than being a self-contained gaming platform, GeForce NOW is pitched as a way to access high-end PC gaming without having to fork out the cash. You can log in to your own Steam account, install your owned games on Nvidia’s servers and stream them to a number of devices at 1080p/60fps. The servers have also been upgraded with RTX capable hardware, so if you want to experience ray-tracing but don’t have the GPU for it, then this is a way to get around that.

So far, 70 million hours of gameplay has been streamed using GeForce NOW, with over 300,000 beta testers in 30 countries providing feedback along the way. 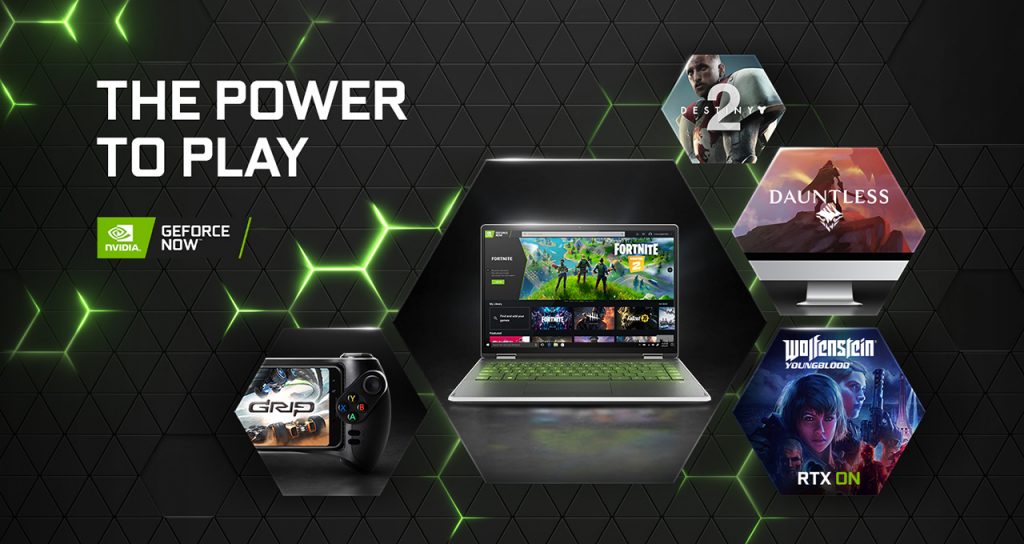 All of that brings us to today’s announcement. GeForce NOW is launching with two tiers, a free tier and a ‘Founders’ tier that costs $4.99 per month. The free membership provides one-hour sessions on GeForce NOW servers with no limits to the number of sessions you can play.

The paid Founders membership has access to RTX GPUs, priority access to servers so you can avoid wait times and you get longer session time on the server. For 2020, Founder’s membership will be $4.99 per month as a discount for early adopters. The price will eventually go up.

The GeForce NOW app is available on PC, Mac, Android, SHIELD and later this year, it will also be available on Chromebooks. Nvidia’s goal is to make high-end PC gaming accessible everywhere, so more device support should come in the future.

KitGuru Says: Being able to access all of your PC games on any device is an exciting proposition, as long as the streaming tech behind all of it works well. We’ll be testing this out over the next week, so keep an eye out for our impressions. In the meantime, let us know what you all think!