Gotham Knights is releasing in October

Earlier this week, there was some speculation around when Gotham Knights would release, after retail stores advertised the game with an April launch, followed by developers uploading a beta of the game to Steam. Now, WB has made things official, making Gotham Knights a late October release.

WB previously confirmed that Gotham Knights will release this year, with Rocksteady’s similarly co-op focused Suicide Squad game being pushed to 2023. Gotham Knights isn’t directly connected to the Arkham games, but will use a similar visual style and combat system, with players taking on the roles of different members of the ‘Bat Family’, like Batgirl, Robin, Nightwing etc. 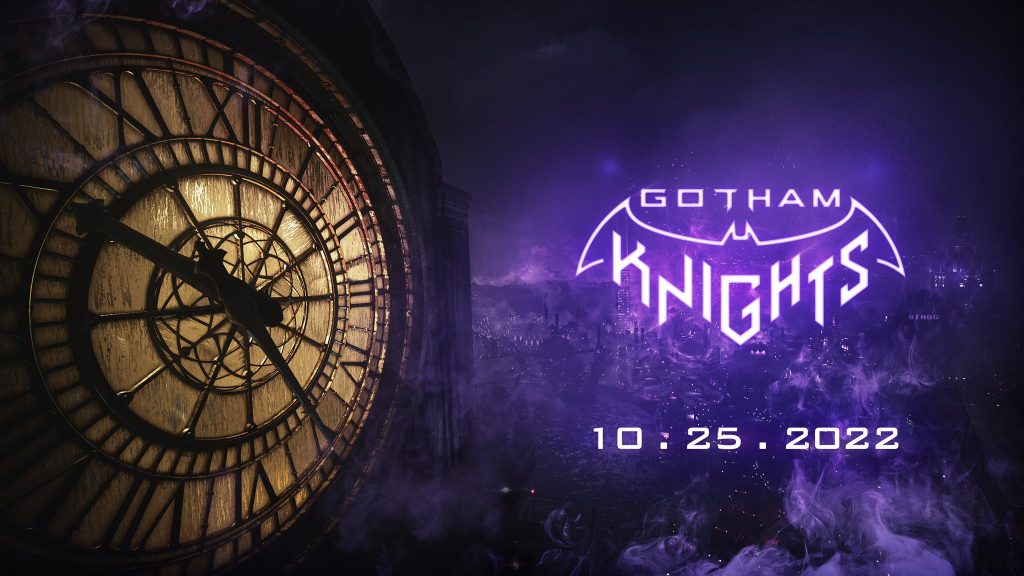 On Steam, a Gotham Knights beta was briefly made public, before being taken down, revealing that the game will have an install size of 82.5GB. While WB has announced the Gotham Knights release date today, the publisher did not indicate that we would get a playable beta test beforehand to help developers track bugs and test online networking functionality.

Gotham Knights is now scheduled to release on the 25th of October 2022. WB's other major game of the year, Hogwarts Legacy, is expected to come a month earlier in September 2022.

KitGuru Says: A Batman game without Batman still seems like a difficult sell to me, but hopefully Gotham Knights will surprise us. Are any of you planning on playing this when it comes out?