Sony has been in the hotseat this month, with Gran Turismo fans growing increasingly frustrated with the latest entry to the franchise. Most complaints centre around the always-online requirement, microtransactions and low in-game rewards. After becoming the lowest user-rated PlayStation game ever, the team behind GT 7 has promised changes.

In a PlayStation blog post, Kazunori Yamauchi, head of Polyphony Digital, apologised for the “frustration and confusion” caused last week, when a patch for Gran Turismo 7 lowered race rewards, followed by extended downtime for the game's servers. In order to begin turning things around, the developers will be gifting 1 million Cr to all Gran Turismo 7 players who log into the game before the 25th of April. 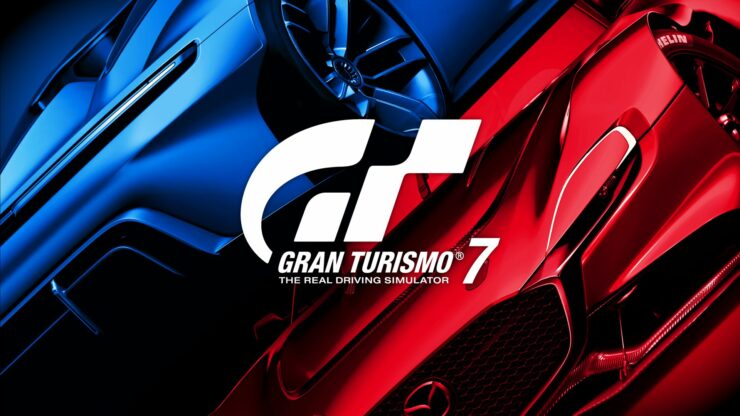 Aside from the in-game currency, Polyphony also has a plan to increase in-game rewards so that players no longer feel pushed towards spending money on microtransactions. This will include doubling the rewards earned by completing World Circuits, as well as offering additional in-game rewards for completing the Circuit Experience with high results.

Additionally, the team is increasing the number of used and Legend cards on offer at any one time, and increasing the amount of non-paid credits users can have in their wallets. Previously, you were limited to 20M Cr for non-paid credits, but this has now been bumped up to 100M Cr, so players can save vast amounts of in-game currency for future car purchases.

KitGuru Says: These changes seem positively received so far, but many still take issue with the game's lack of offline single-player option.