The Grand Theft Auto Trilogy – Definitive Edition launches today and Rockstar has finally uploaded a gameplay comparison, showing off the original games up against the new remasters. Beyond that, we finally have a detailed breakdown of all the new enhancements in place.

There are three short comparison videos available on YouTube – a GTA III comparison, a GTA Vice City comparison and a GTA San Andreas comparison (via Eurogamer). All three videos show in-game footage, rather than the scripted footage used in the original trailer. 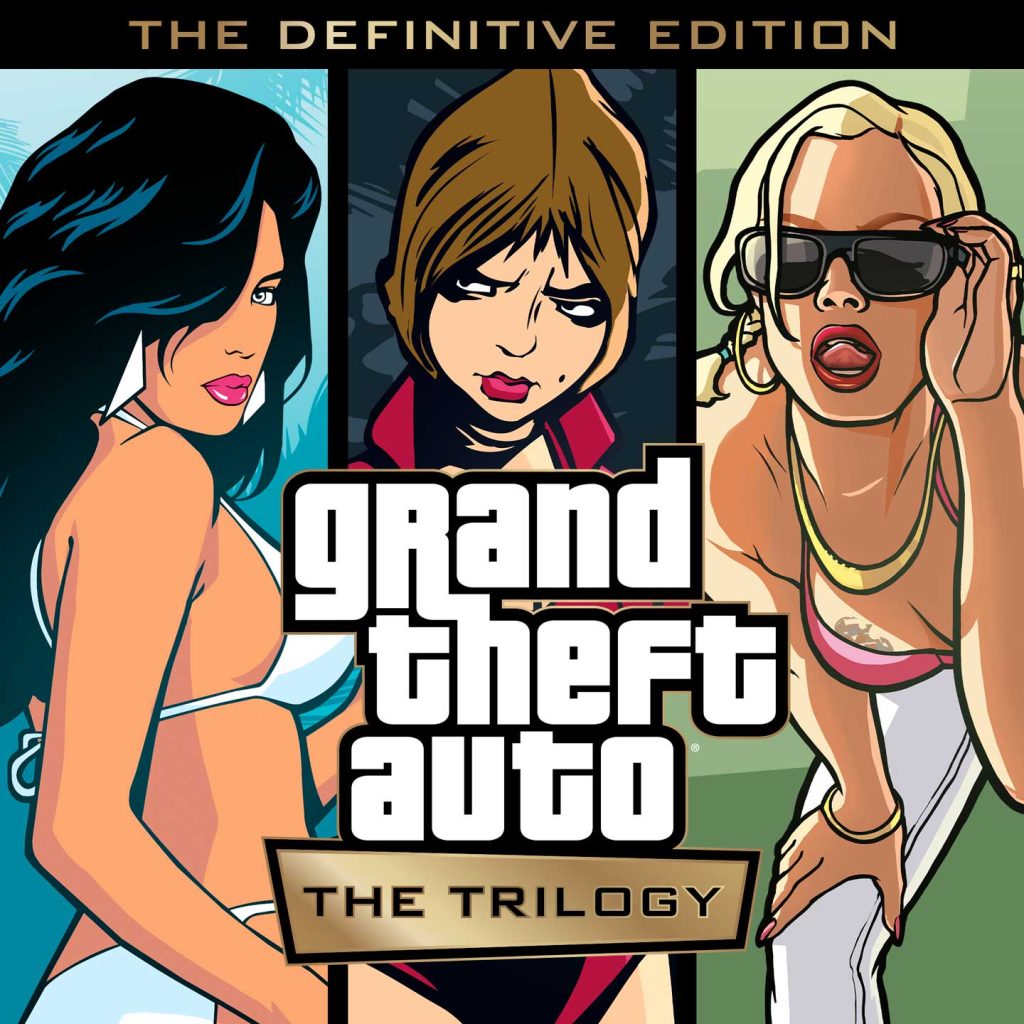 So for specific enhancements, the gameplay enhancement list includes:

On Xbox Series X and PS5, the game will run at 4K and 60FPS. On PC, you'll have an unlocked frame rate and support for Nvidia's DLSS technology, so RTX GPU owners can get an additional performance boost. For the Nintendo Switch versions, you get touchscreen camera control, as well as Gyro aiming.

KitGuru Says: The GTA Definitive Edition trilogy is heading our way later today. Are any of you planning on picking it up at launch, or will you be waiting for sales?