Back in early October, Sony made the surprise announcement that Shawn Layden, head of Sony Interactive Entertainment Worldwide Studios, has left the company after a lengthy 30-year career. A replacement had not been lined up at the time but today, Sony announced a new head for SIE Worldwide Studios.

Hermen Hulst, co-founder and managing director for Guerrilla Games, has now been promoted to Head of Worldwide Studios. In this new role, Hulst will oversee game development across all 14 of Sony's first-party studios. 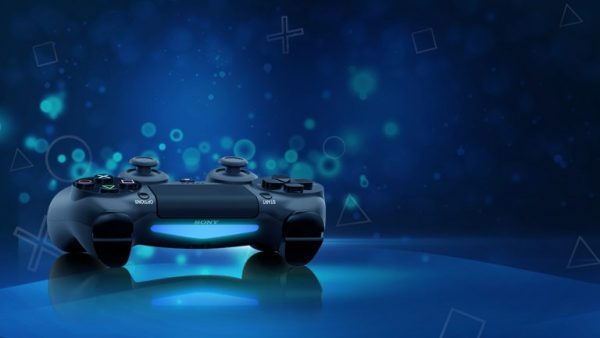 Under Hulst, Guerrilla Games went on to create the Killzone franchise for Sony, which has been on a break for a while now as the studio shifted its efforts over to the highly critically acclaimed Horizon Zero Dawn, which is rumoured to be getting a sequel.

With Hulst moving on to heading Sony Interactive Entertainment Worldwide Studios, Shuhei Yoshida will be heading up a new branch, focusing on independent developer partnerships as we move towards the PS5 launch.

KitGuru Says: I would still like to know more about Shawn Layden's sudden exit from Sony last month, as he hasn't really said anything publicly since leaving. In the meantime though, given Guerrilla's success and reinvention during the PS4 generation, Hulst seems like a good pick to lead the first-party studios effort.