Guild Wars 2 now has its capital city back

Update: Last year as part of the Guild Wars 2 living world storyline, ArenaNet decided to destroy the game’s capital city, Lion’s Arch. Since then, players visiting the area could only see the rubble of what was once there. Over time, it was decided that the capital city would make a return and now in the most recent Guild Wars 2 update, the Lion’s Arch has returned.

The latest patch for Guild Wars 2 dropped last night, bringing a newly designed and re-built Lion’s Arch to the game world. There is even a nice little tour of the place on YouTube: 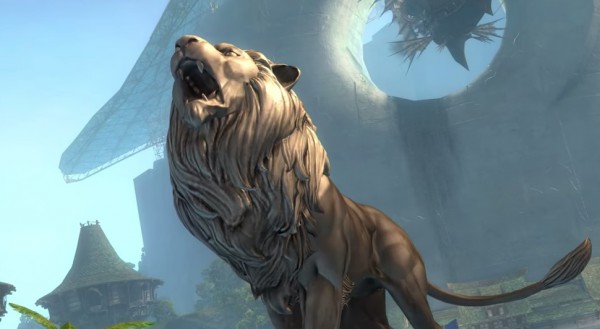 Original Story: If you have been following Guild Wars 2’s ‘living world’ story line for a while, then you are probably aware that the world’s capital city, Lion’s Arch, was destroyed some time last year. In the aftermath, NPCs began popping up and were found hammering at the ruins of the city.

However, it looks like progress is being made. In a recent update to the game, scaffolding was placed along the ruins of Lion’s Arch, suggesting that the city is in-fact being rebuilt and may return in full swing some time this year. 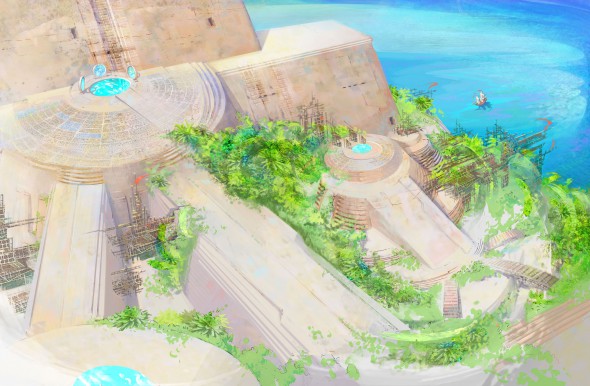 ArenaNet has also revealed its concept art for the new Lion’s Arch, with some changes to the layout of the city: “Well, the cat’s out of the bag now. Anyone who’s visited Lion’s Arch today has already noticed some pretty exciting changes—the increased activity of the construction workers, watchful reviews by the surveyors, assembly airships, a construction yard, and a whole lot of scaffolding! At long last we can see the light at the end of the tunnel, and our beloved Lion’s Arch—the heart and soul of Tyria—will soon be rebuilt!”

“The plan of the city leaders is not to attempt to fully restore the landmark as it once was, but rather to implement an enhanced design that will more realistically serve the Tyria of today.”

In a few months time, the new Lion’s Arch will be finished and the Guild Wars 2 world will have its capital city back.

KitGuru Says: Are any of you still playing Guild Wars 2? What do you think of the plans for the new Lion’s Arch?