H1Z1 is turning into a free to play game today

Back when H1Z1 was in its early stages of development, it was revealed that the plan was to eventually have the game transition to a free to play model. The years passed as development continued and when H1Z1 left Steam Early access just over a week ago, the game still held its usual price tag. That is finally changing, as today, H1Z1 will become free to download on Steam.

The announcement is somewhat surprising, as mentions of switching to a free to play model have been few and far between since 2015. It also would have made sense to implement such a major change alongside the launch of version 1.0, but either way, here we are. As of 6PM UK time, H1Z1 will be free to play on Steam, giving Daybreak a chance to bring in a fresh batch of players to help compete against giants like PUBG and Fortnite. 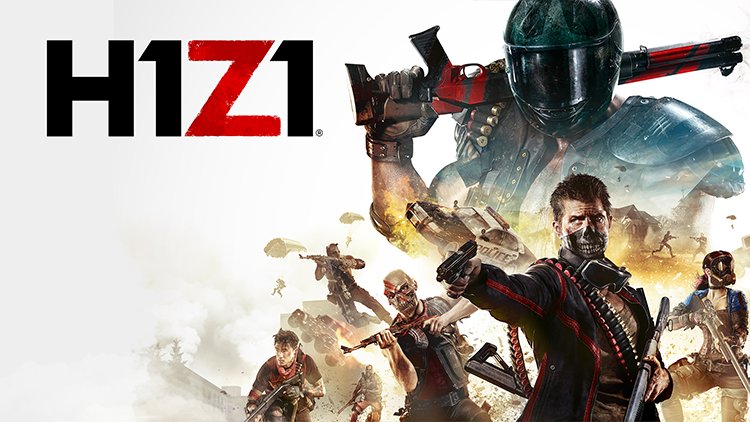 Those who paid for the game, will receive some in-game goodies for their investment. This will arrive in the form of the ‘H1Z1 Appreciation Pack', which contains three in-game cosmetics, 10 victory crates and a chunk of in-game currency- 10,000 Skulls to be exact. I haven't played H1Z1 for quite a while, so I'm not too sure how valuable this is in the context of the game.

This announcement comes in the lead-up to the H1Z1 Pro League. Daybreak is hoping to cut off a slice of the esports pie, with a league consisting of 15 teams, which will compete in a tournament next month. The H1Z1 Pro League will be exclusively live-streamed on Facebook.

KitGuru Says: H1Z1 is finally making the transition to free to play. Did many of you pick up the game while it was in Early Access? What do you think of the ‘Appreciation Pack'?