How does Mad Max hold up on the PC?

Mad Max has run in to a string of bad luck this past week. The game was looked on unfavourably by critics and to make matters worse, its release date was completely overshadowed by Metal Gear Solid V. However, we still think the game is worth looking at, especially since this isn’t your standard movie tie-in affair, in-fact Mad Max was developed by Avalanche Studios, which has a very good reputation thanks to the Just Cause series.

Mad Max is published by Warner Bros though and from a PC gamer’s point of view, it really is hard to not be a bit sceptical, especially on the back of Arkham Knight, which still has one more patch to go before being fully fixed. So how does the PC version of Mad Max hold up? Let’s find out… 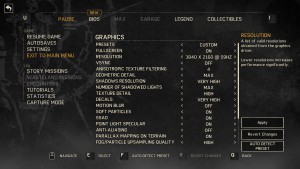 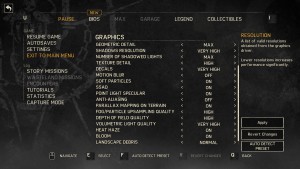 To kick things off, let’s take a good look at the graphics options menu. It is clear that Avalanche Studios know what they are doing on the PC at this point. Just Cause 2 received a lot of support from the studio on the PC so this shouldn’t be too surprising. Here in Mad Max, we have all of the options you could want.

However, a stellar options menu isn’t much good if it isn’t followed up with stellar performance. Fortunately, Mad Max is one of the best PC releases this year as far as optimization goes. I ran all of my testing on my own personal gaming system, featuring an Intel Core i7 5820K, 16GB of RAM and a GTX 980Ti. I’m not officially part of the KitGuru hardware squad, so I don’t have access to the trove of GPUs you would normally find in a typical review here.

For our tests here today, I will be running the game at 1080p, 1440p and 4K. Now 4K is still a tough resolution to drive for a single GPU, even one as high-end as the 980Ti. Unfortunately, Mad Max doesn’t come with a built-in benchmarking utility, so you are going to have to take my word for a lot of this. 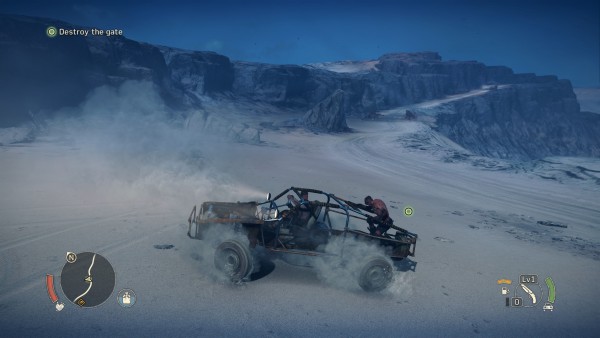 At 1080p, the GTX 980Ti is obviously overkill, with frame rates often hovering at the 150 fps mark at maximum detail settings. While I don’t have any lower end GPUs on hand to test, by these results, I am fairly confident that a much lower end PC would be able to handle this game perfectly fine at this resolution. 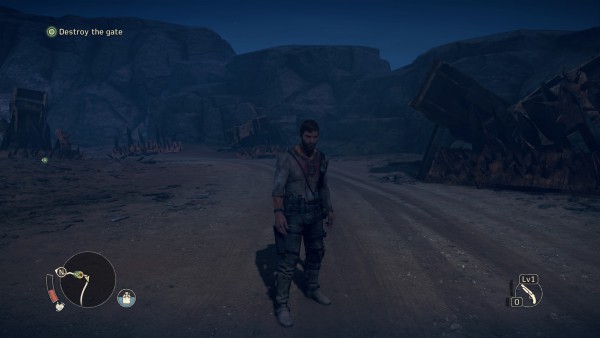 At 1440p, Mad Max continues to impress, with a solid frame rate, once again, staying well above 100 frames per second, usually hovering around the 120 mark even while driving, which tends to be where the frame rate takes the biggest hit.

Now for the final test: 4K. Normally, 3840×2160 is a really difficult resolution for a single GPU to drive in games. However, Avalanche Studios have outdone themselves as far as optimization goes as my single GTX 980Ti managed to hold its own with a steady 60 frames per second. While driving, things would dip in to the 50’s but during combat and regular gameplay, 60 frames per second was the norm.

So how did Avalanche Studios get the game running so well? When evaluating Metal Gear Solid V last week, I noticed that the texture quality was fairly average, with clothing and hair quality taking the biggest hits in terms of fidelity. However, in the case of Mad Max, everything looks highly detailed, so much so that I’m finding it hard to fault the game. I would consider Mad Max as something of a graphical show piece. 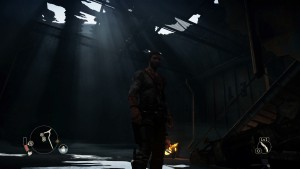 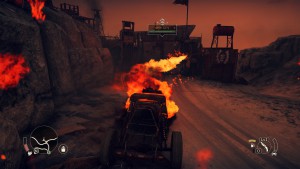 That said, the open world is pretty barren for the most part with small enemy camps dotted around the map. The game is set in an apocalyptic desert after all. Unfortunately, this also has an effect on exploration as the world itself is a barren wasteland, so there isn’t a ton to see, though there is a ton to do, with plenty of activities and side missions to aid the main story.

To sum up, Avalanche Studios has done a tremendous job with the PC version of Mad Max. If you are looking for an open world title to sink some hours in to, then this game is worth a shot There is plenty going on in the game so getting your money’s worth shouldn’t be too difficult. Granted, if you are sick of the ‘Arkham style’ combat system or post apocalyptic settings then you may want to look elsewhere.

KitGuru Says: I’ve sunk several hours in to Mad Max so far and I have been enjoying it more than I thought I would. Avalanche Studios certainly know how to make a decent PC game. Have any of you bought Mad Max on the PC yet? Would you like to see us do more of these PC port focussed articles in the future?